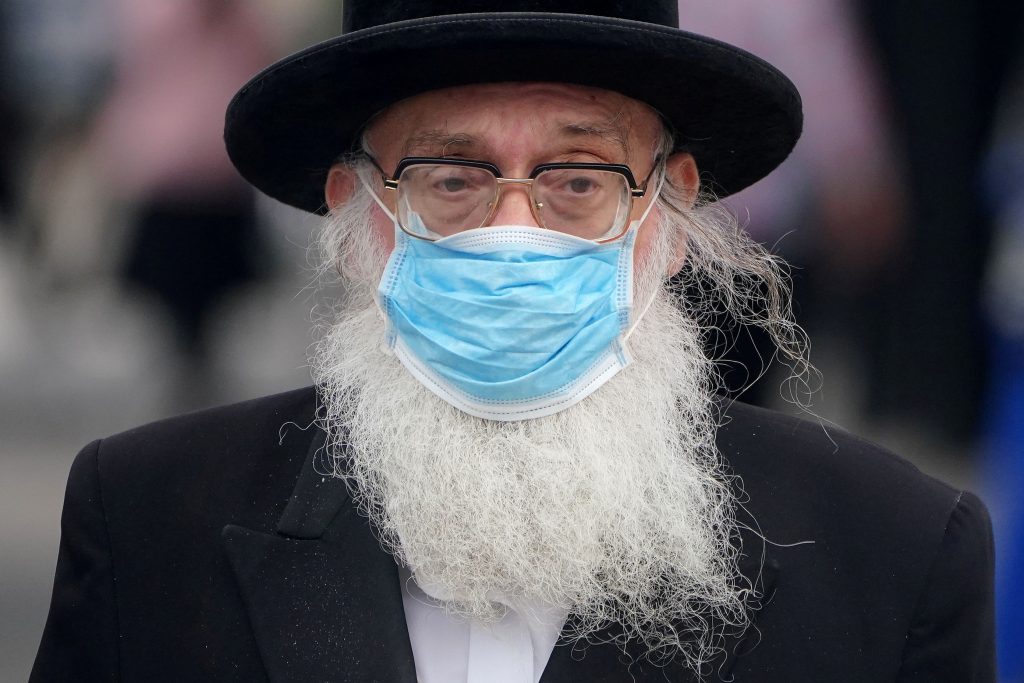 New York City officials have identified five new areas of concern, the Health Department announced Wednesday evening, as the city struggles to contain an uptick in COVID-19 cases in parts of Brooklyn and Queens.

The 11366 zip code, which includes the Fresh Meadows and Hillcrest neighborhoods, has been added to the Central Queens cluster, as it became the tenth zip code to surpass the benchmark of a 3% COVID-test positivity rate (3.08%). That cluster also includes 11367 (Kew Gardens Hills/Pomonok, 3.68%), and 11415 (Kew Gardens, 3.29%). Cases in that cluster are growing at 1.52 times the citywide rate. (All percent-positive test numbers represent the percentage of total tests over the past 14 days, to control for large fluctuations in positivity rate that may occur on any individual day.)

These ten zip codes represent 7.5% of the city’s population but account for over 27.5% of new cases citywide during the past two weeks. In five of the ten zip codes, Wednesday’s 14-day positivity rate was higher than Tuesday’s.

Four new areas now have a positivity rate between 2% and 3%: Williamsburg, Crown Heights (East), Bedford-Stuyvesant (West)/Clinton Hill/Fort Greene, and Hillcrest/Jamaica Estates/Jamaica Hills. This makes a total of seven areas in the 2%-3% range. The three previous ones are the 11374 zip code (Rego Park), 11218 (Kensington/Windsor Terrace), and 11235 (Brighton Beach/Manhattan Beach/Sheepshead Bay).

In six of these seven areas, Wednesday’s 14-day positivity rate was higher than Tuesday’s.

Across the city, the daily positivity rate had been between 0.8 percent and 2.2 percent from the beginning of August through last week. But the spike in these neighborhoods caused the daily citywide rate to surpass 3% earlier this week for the first time since early June. The seven-day rolling average citywide is 1.46 percent, Mayor Bill de Blasio said Wednesday morning.

The city is deploying mobile testing units and increasing testing capacity at urgent-care centers in these areas. It is also increasing education efforts and enforcement of mask requirements. While officials have said they are pleased to see improved adherence to mask regulations, they’ve also warned that if infection rates continue to get worse, the affected areas may see significant new restrictions, such as a ban on gatherings above 10 people and a closure of nonessential businesses.

Officials are continuing to urge New Yorkers to wear masks, practice proper hand hygiene, maintain social distance, stay home they are sick, and get tested regardless of whether they have symptoms.

People are also cautioned to avoid large gatherings, especially indoors. While proper social distance is generally six feet, officials caution that in houses of worship, when congregants are singing they should maintain a 12-foot distance.

News of the five areas being added to the above-2% categories came on the same day that indoor dining returned to New York City restaurants, capped at 25% of occupancy.