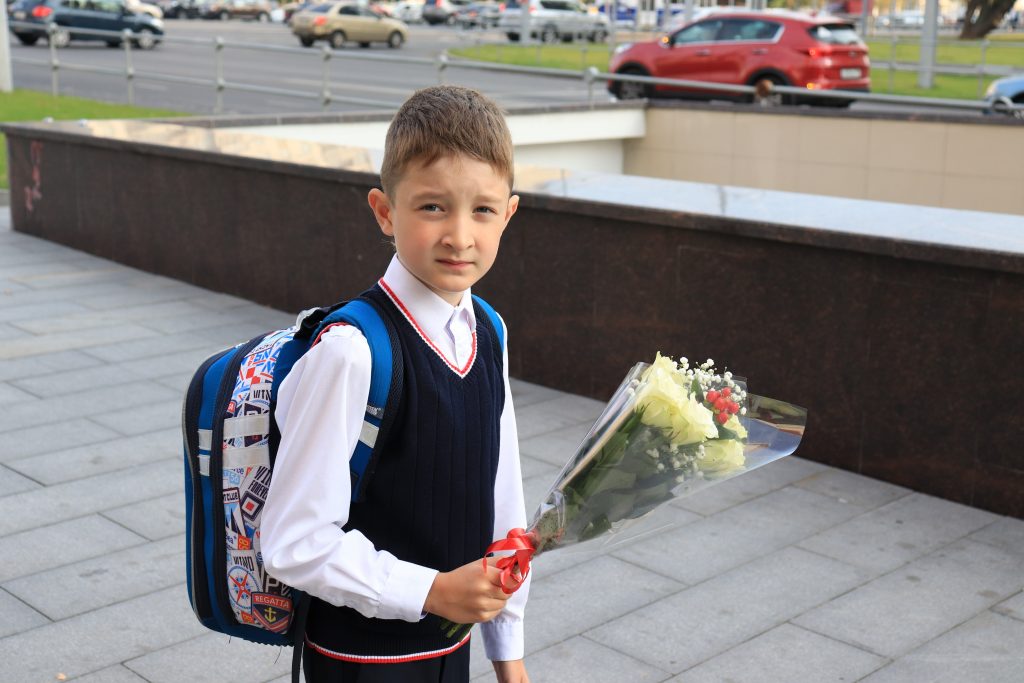 Moscow Mayor Sergei Sobyanin extended an upcoming school holiday by a week on Tuesday to limit the spread of the coronavirus, days after sources told Reuters the capital’s hospitals had been told to free up hundreds of beds.

The Kremlin said last week it did not plan to impose severe lockdown restrictions despite a growing number of new cases of COVID-19, but Sobyanin advised anyone with chronic health problems or those older than 65 to stay home.

On Tuesday, Sobyanin said students would be off from school from Oct. 5-18, and urged parents to keep their children at home.

“Today a significant proportion of the sick – who are often asymptomatic – are children,” Sobyanin said on his website.

“When they come home, they easily transmit the virus to adults and elderly family members who get much more sick.”

The upsurge in Moscow has escalated since Russia reopened schools on Sept. 1. The number of new daily infections has more than doubled compared to late August.

The rouble nosedived on Tuesday, hitting 93 against the euro and continuing its sharp downward trajectory from the previous two trading sessions. The falls were due to concern over the rising rate of infections as well as clashes in Nagorno-Karabakh just beyond Russia’s southern border.

With 1,167,805 cases, Russia has the world’s fourth-highest number of infections. On Tuesday, the authorities said that 160 had died from the virus in the last 24 hours, pushing the country’s official death toll to 20,545.