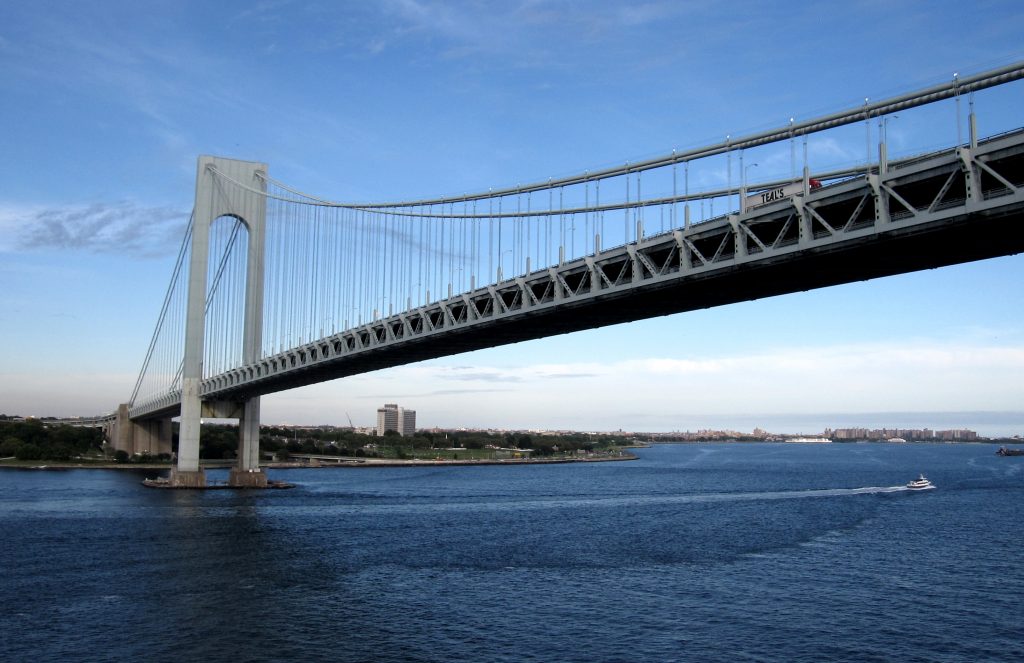 Motorists using the Verrazzano-Narrows Bridge will begin to see construction-related lane closures on the upper level during off-peak hours lasting until next summer, the Metropolitan Transportation Authority announced Thursday.

The lower level will not be affected.

The transition will begin Friday, and a new traffic pattern will be in place for the Monday morning rush hour, and last until early summer of 2022.

The Verrazzano is the longest suspension bridge in the U.S. A daily average of 220,000 vehicles crossed the bridge in 2019.