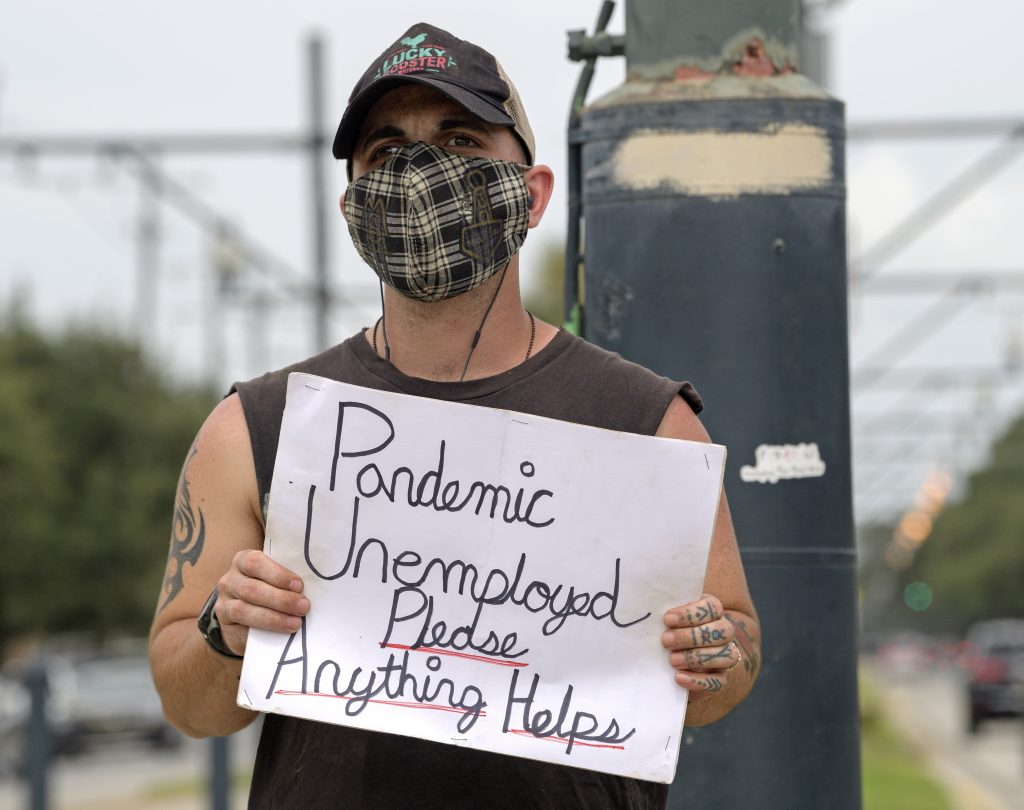 The temporary $300-a-week unemployment insurance boost implemented by President Donald Trump is about to end, with no extension in sight.

The Federal Emergency Management Agency said Thursday in an email to The Associated Press that it has distributed $30 billion of the $44 billion it had set aside for the benefit. The agency said the fund was enough to cover six weeks of additional jobless aid starting Aug. 1, so unemployed workers won’t receive any more after this week.

FEMA emphasized that all eligible recipients will get the $300 boost to cover six weeks, a period that ended Sept. 5.

Some states had technical obstacles that have delayed the payments, and the federal government is still in the process of approving other states’ plans to distribute the money. Eligible workers who have not yet received the $300-a-week supplement or have received less than six weeks’ worth, will receive payments for their full share, according to FEMA. After that, the fund will be dry.

The program was designed to leave money to deal with natural disasters, such as the wildfires now sweeping the West, even after the unemployment boost was gone.

Trump created the program after a more generous $600-a-week benefit adopted by Congress expired. The federal government initially did not have an estimate of how long the money would last, but six weeks is in line with what experts had expected.

The Trump Administration and congressional Republicans and Democrats have been unable to agree on a new coronavirus relief package that would include an extension of the unemployment supplement.

On Thursday, the government reported that 13.4 million Americans continue to receive state unemployment benefits, although not all of them are receiving the additional $300.

The extra weekly payments came with a significant string attached: It was available only to people receiving at least $100 a week in other unemployment insurance benefits. That cut out hundreds of thousands of low-wage earners, people who had jobs for short periods and gig workers.

A handful of states kicked in an additional $100 per person to enhance the payment. South Dakota Gov. Kristi Noem, a Republican, was the lone governor to decline the additional weekly benefit, according to an AP tally of the states.

FEMA’s announcement came as Democrats in the U.S. Senate scuttled a scaled-back GOP coronavirus-aid plan, arguing that it was too stingy. That bill includes continuing a $300 weekly unemployment supplement until late December.