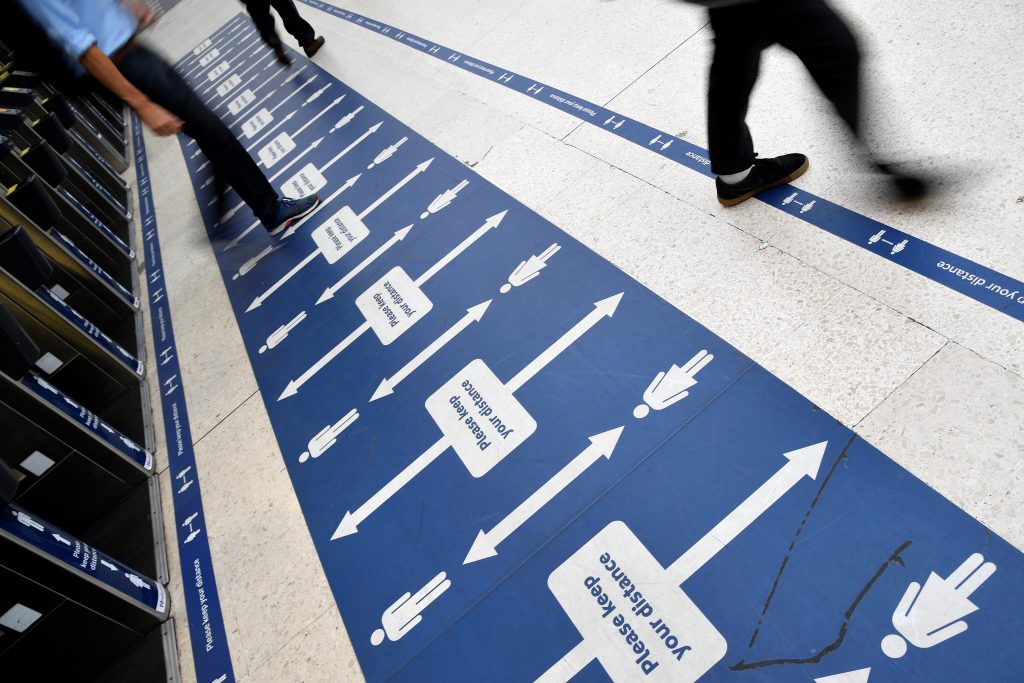 Tough new lockdown restrictions on social gatherings across the whole of England are to be announced on Wednesday as Prime Minister Boris Johnson tries to control a spike in COVID-19 infections.

From Sept. 14, groups of more than six people will be banned from meeting and fined if they fail to comply, Johnson will say.

The number of cases in Britain has begun to rise sharply again in recent days. Although testing is more widespread and the number of people in the hospital is well below the peak of the outbreak, ministers fear it is beginning to slip out of control.

“We need to act now to stop the virus spreading,” Johnson will say. “So we are simplifying and strengthening the rules on social contact – making them easier to understand and for the police to enforce.”

The previous limit on the number of people who could socialize together was 30.

There were 2,460 new infections reported on Tuesday, 2,948 on Monday and 2,988 on Sunday – a sharp rise from levels of around 1,000 per day in August and attributed to high transmission among young people.

The new rules will not apply to workplaces or schools, and there will be exemptions for weddings, funerals and some organized team sports. Scotland, Wales and Northern Ireland set their own lockdown policies.

Nevertheless, it represent a backwards step in Britain’s recovery from a pandemic that inflicted more deaths and more economic damage on the country than it did on European peers and has prompted widespread criticism of Johnson‘s leadership.

The decision will harm attempts to convince a skeptical public that it is safe to return to their workplaces – something Johnson and his ministers spent much of last week trying to do in a bid to limit the economic damage to town and city centers.