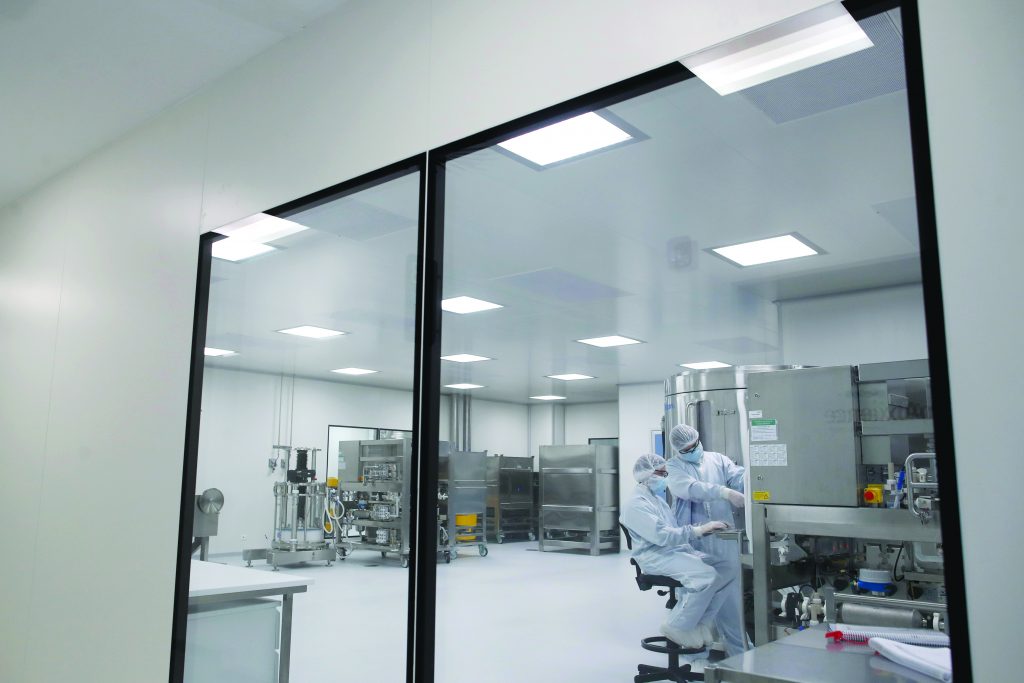 Nine leading U.S. and European vaccine developers pledged on Tuesday to uphold the scientific standards their experimental immunizations will be held against in the global race to contain the coronavirus pandemic.

The companies, including Pfizer, GlaxoSmithKline and AstraZeneca, issued what they called a “historic pledge” after a rise in concern that safety and efficacy standards might slip in the rush to find a vaccine.

The companies said in a statement they would “uphold the integrity of the scientific process as they work towards potential global regulatory filings and approvals of the first COVID-19 vaccines.”

The other signatories were Johnson & Johnson, Merck & Co., Moderna, Novavax, Sanofi and BioNTech.

The promise to play by established rules underlines a highly politicized debate over what action is needed to rein in COVID-19 quickly and to jump start global business and trade.

The head of the U.S. Food and Drug Administration (FDA) said last month COVID-19 vaccines may not necessarily need to complete Phase Three clinical trials – large-scale testing intended to demonstrate safety and efficacy – as long as officials are convinced the benefits outweigh the risks.

This prompted a call for caution from the World Health Organization (WHO).

Developers globally have yet to produce large-scale trial data showing actual infections in participants, yet Russia granted approval to a COVID-19 vaccine last month, prompting some Western experts to criticize a lack of testing.

The head of China’s Sinovac Biotech has said most of its employees and their families have already taken an experimental vaccine developed by the Chinese firm under the country’s emergency-use program.

Chinese companies or institutions, which are involved in several leading vaccine projects, did not sign the statement.

“We want it to be known that also in the current situation we are not willing to compromise safety and efficacy,” said co-signatory Ugur Sahin, chief executive of Pfizer’s German partner BioNTech.

“Apart from the pressure and the hope for a vaccine to be available as fast as possible, there is also a lot of uncertainty among people that some development steps may be omitted here.”

BioNTech and Pfizer could unveil pivotal trial data as early as October, potentially placing them at the center of bitter U.S. politics before the Nov. 3 presidential election.

President Donald Trump has said it is possible the United States will have a vaccine before the election. His Democratic rival, Kamala Harris, has said she would not take his word alone on any potential coronavirus vaccine.

The nine companies said they would follow established guidance from expert regulatory authorities such as the FDA.

Among other hurdles, approval must be based on large, diverse clinical trials with comparison groups that do not receive the vaccine in question. Participants and those working on the trial must not know which group they belong to, according to the pledge.

BioNTech’s Sahin said there must be statistical certainty of 95%, in some cases higher, and that a positive reading on efficacy does not come just from random variations but reflects the underlying workings of the compound.

The development race has intensified safety concerns about an inoculation, polls have shown.

Western regulators have said they would not cut corners but rather prioritize the review workload and allow for development steps in parallel that would normally be handled consecutively.

Sahin declined to comment on regulators specifically or on what events prompted the joint statement.

The chief executive of German vaccine developer Leukocare, which did not sign the pledge, was more forthright.

“What Russia did – and maybe also there are tendencies in the U.S. to push the approval of a vaccine which has not been sufficiently developed in clinic – bears a huge risk,” said CEO Michael Scholl.

“My biggest fear is that we will approve vaccines that are not safe and that will have a negative impact on the concept of vaccinations in general.”

Leukocare is working with Italy’s ReiThera and Belgium’s Univercells to produce a COVID-19 vaccine currently in phase I testing.