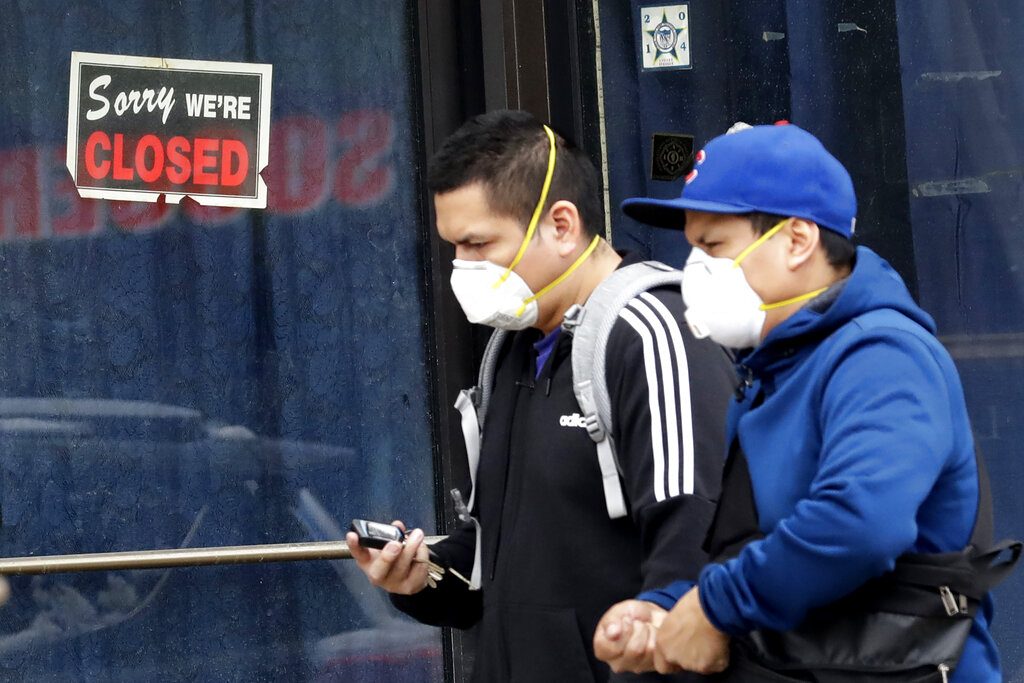 U.S. consumer confidence fell for the second consecutive month, sinking to the lowest levels in more than six years as a resurgence of COVID-19 infections in many parts of the country heightened pessimism.

The Conference Board, a New York research organization, reported that its Consumer Confidence Index declined to a reading of 84.8 in August, the lowest level since May 2014.

The drop, which followed a July decline to 91.7, put the index 36% below its high point for the year reached in February, before the coronavirus began to seriously impact the United States.

Because consumer spending accounts for 70% of economic activity in the U.S., a drop-off in confidence gets a lot of attention from economists.

“Consumer spending has rebounded in recent months but increasing concerns among consumers about the economic outlook and their financial well-being will likely cause spending to cool in the months ahead,” said Lynn Franco, senior director of indicators at the Conference Board.

The part of the index that measures present conditions decreased sharply with consumers indicating that both business and employment conditions have deteriorated sharply over the past month. Consumer optimism about the short-term outlook and their financial prospects also declined.