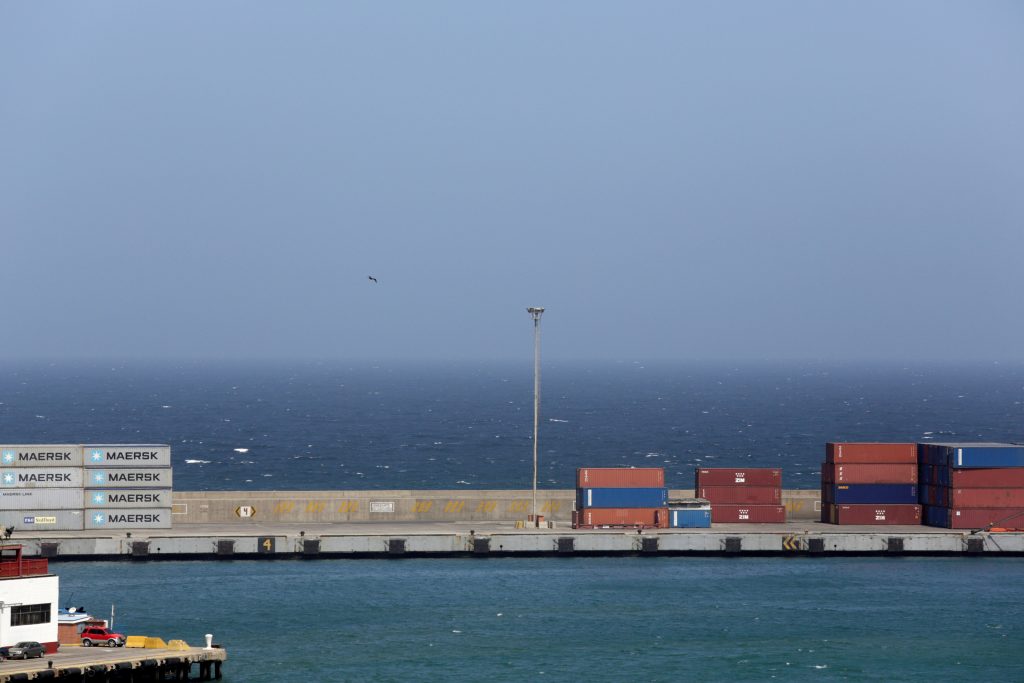 The Trump administration is looking to tighten oil sanctions on Venezuela in the near future, top U.S. envoy for the country told Reuters on Monday, by potentially removing exemptions that allow some oil companies to receive crude oil from the OPEC member.

U.S. President Donald Trump has ramped up sanctions on Venezuela’s state-run PDVSA, its key foreign partners and customers since the U.S. first imposed measures against the company in early 2019, seeking to oust the left-leaning Venezuelan President Nicolas Maduro after a 2018 re-election considered a sham by most Western nations.

“We think our sanctions have been extremely effective in reducing income to the regime but we think we can make them more effective. So we are going to be doing some things to tighten up in the near future,” Elliott Abrams, U.S. Special Representative for Venezuela, said in a phone interview.

The sanctions have already deprived PDVSA of most of its long-term oil customers, reducing oil exports to below 400,000 barrels per day (bpd), their lowest level in almost 80 years.

But they have so far failed to loosen Maduro’s grip in power — something that has frustrated President Trump, officials say. With November’s presidential election approaching, Washington is preparing to toughen its stance on Venezuela, especially the sanctions on its oil and gold industries.

Reuters reported earlier this month that Washington was moving to set an October deadline for winding down all trade of Venezuelan oil, including swaps of crude for fuel and payments of pending debt with crude, the sources said.

Abrams declined to confirm the exact scope of the action but said, “There are some exceptions that were put in place last year that we have been looking at and that we may feel can be removed.”

A handful of European and Asian customers have continued taking Venezuelan oil under specific authorizations granted since last year by the U.S. Treasury for transactions that do not involve cash payments to Maduro’s administration.