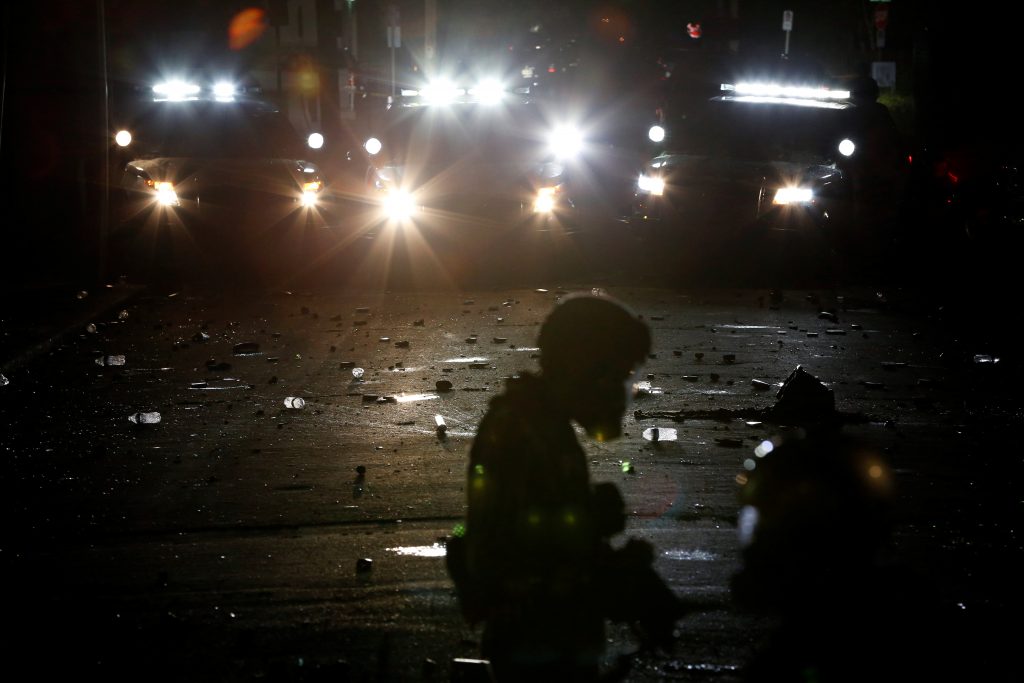 “All options [are] on the table” to resolve violent protests in Portland, Oregon, including sending in federal law enforcement assistance, acting Homeland Security Secretary Chad Wolf told ABC on Sunday.

One person was shot dead in Portland late on Saturday as protesters from rival groups clashed in the northwest U.S. city, which has seen frequent demonstrations for months over racial injustice that have at times turned violent.