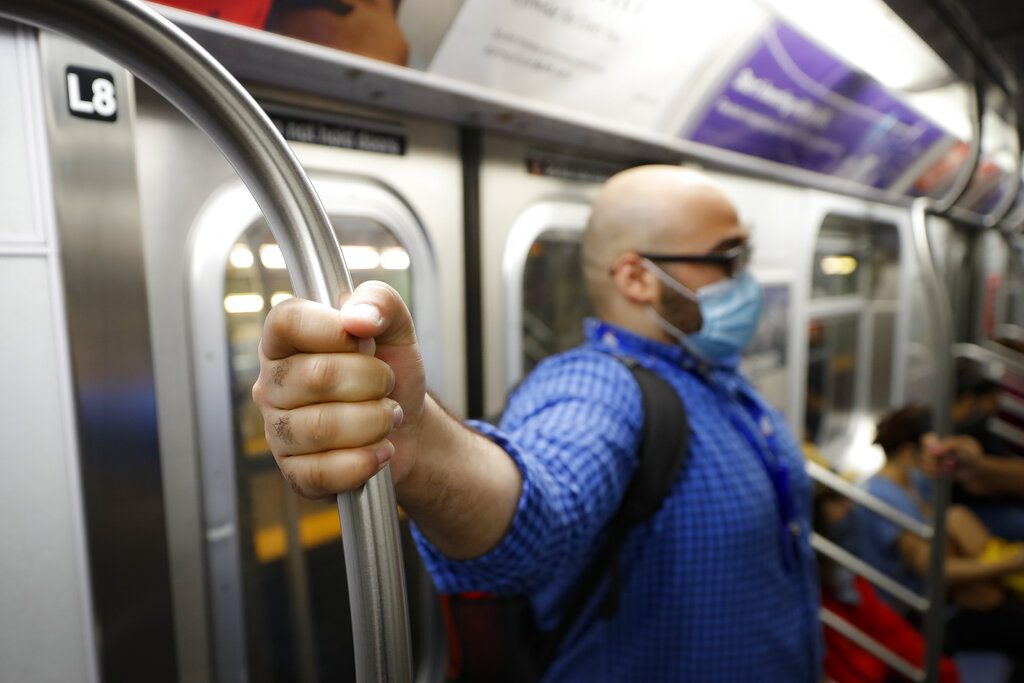 Without $12 billion in federal aid, the MTA will have to cut services nearly in half. In an emergency virtual meeting of the board, the agency said it would be forced to immediately halt projects and reduce bus and subway services by as much as 40 percent.

MTA Chairman Pat Foye said the agency is losing $200 million a week, NBC News reported. Not even the Great Depression saw a dramatic drop in ridership like the pandemic-induced one, he said, which translates into a 40% revenue reduction.

Due to the coronavirus, the number of daily subway riders is three-quarters below the number using public transit last year, from more than 4 million every weekday to 1.3 million. Bus ridership is down 40%, and transit rail is down 50% compared to 2019.

MTA Chairman Pat Foye warned that the agency is seeing a loss in riders greater than even the Great Depression. They are losing as much as $200 million a week.

Without billions in federal funds, the agency may enact severe service cuts. Transit waits as much as 40 percent, with subway intervals rising by eight minutes and bus intervals taking another fifteen minutes. 7,200 people may lose their jobs, and Long Island Rail Road and Metro-North will see between 60 and 120 minute waits between trains.

“If the Senate doesn’t act we will have no choice,” Foye said. “Draconian measures would be needed, with massive job cuts and service cuts in the weeks and months ahead.”