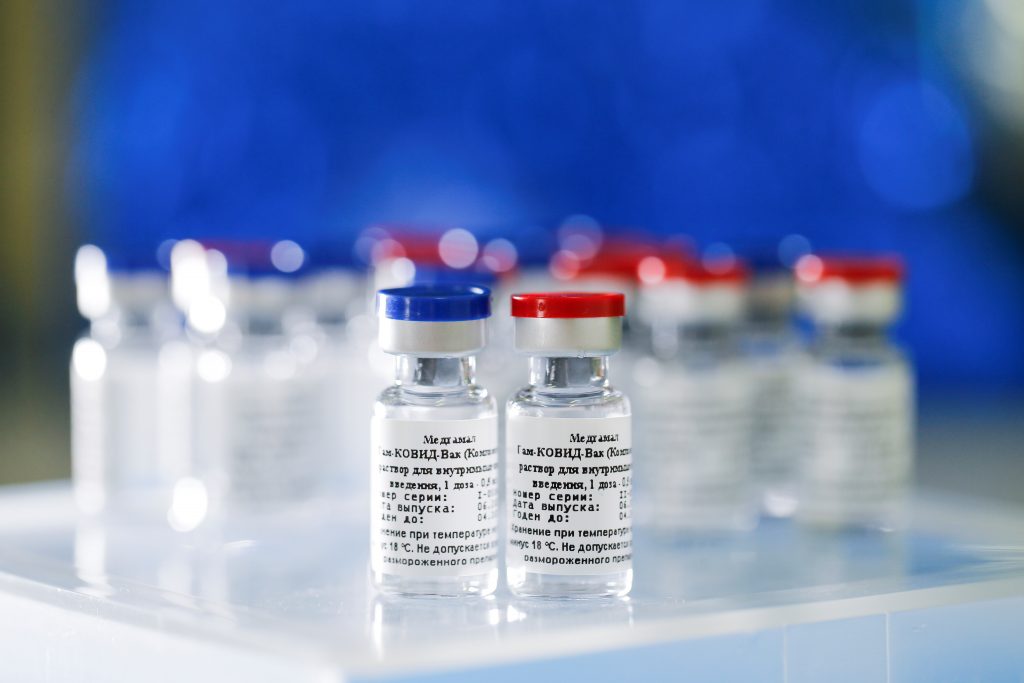 Mass testing of Russia’s first potential COVID-19 vaccine to get domestic regulatory approval will involve more than 40,000 people and will be overseen by a foreign research body when it starts next week, backers of the project said on Thursday.

These were the first details on the shape and size of the upcoming late-stage trial of the vaccine given by its developers, who are aiming to allay concerns among some scientists about the lack of data provided by Russia so far.

The vaccine, called “Sputnik V” in homage to the world’s first satellite launched by the Soviet Union, has been hailed as safe and effective by Russian authorities and scientists following two months of small-scale human trials, the results of which have not been made public yet.

But Western experts have been more skeptical, warning against its use until all internationally approved testing and regulatory steps have been seen to be taken and proved a success.

“A range of countries is running an information war against the Russian vaccine,” Kirill Dmitriev, head of the Russian Direct Investment Fund (RDIF) that is backing the vaccine, told a briefing.

The vaccine data will be published in an academic journal later this month, he said.

Russia has received requests for up to a billion doses of the vaccine from around the world and has capacity to produce 500 million doses per year via manufacturing partnerships, he said.

A director at Moscow’s Gamaleya Institute, which developed the vaccine, said 40,000 people would be involved in the mass testing at more than 45 medical centers around Russia.

The data is being provided to the World Health Organization (WHO), Dmitriev said, and to several countries that are considering participating in the late-stage trial, including the United Arab Emirates, India, Brazil, Saudi Arabia and the Philippines.

The registration took place, however, ahead of the start of the large-scale trial, commonly known as a Phase III trial, considered by many as a necessary precursor to registration. At least four other potential COVID-19 vaccines are currently in Phase III trials globally, according to WHO records.

But Russia’s early registration of the vaccine will permit it to begin administering it to people in high-risk groups, such as health-care workers, alongside the late-stage trial, from October, Dmitriev said.

He said the process would be conducted on a voluntary basis and participants would have regular medical check-ups.

The Sputnik-V vaccine will involve a two-shot jab, using two different vectors of the human adenovirus. As this vector had a significant track record of use in previous vaccines, it had more historic data supporting its safety than some other potential COVID-19 vaccines, Dmitriev said.

This has been echoed by researchers outside Russia. Ian Jones, a virologist at Britain’s Reading University, said of the Russian vaccine: “I think there is enough general background data on recombinant adenovirus-based vaccines to assume the vaccine itself will be safe at the usual doses.”

Russian researchers have said that early trials showed the vaccine eliciting a significant immune response, but how long protection would last remains unclear.

“Each person may react differently,” the head specialist in infectious diseases at the Russian Health Ministry, Vladimir Chulanov, was cited as saying in an interview by Gazeta.Ru on Thursday.

“Some may develop very strong protective immunity, while others may not. In such cases, (coronavirus) infection may be possible, but the illness should, theoretically, have light symptoms. And in general the share of such people will be very small.”