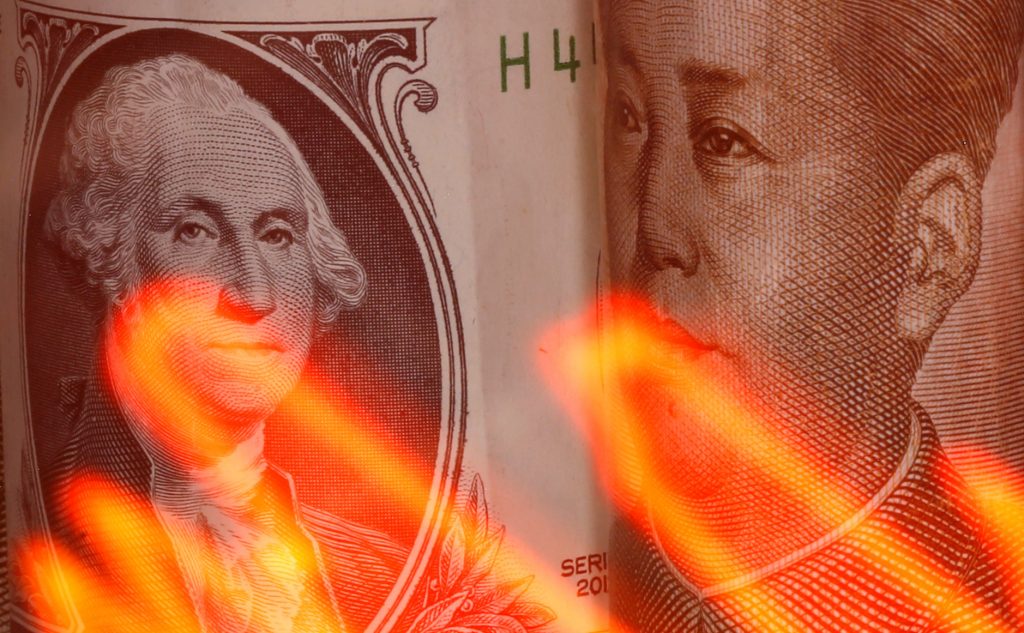 China hopes the United States will stop taking restrictive and discriminatory action against Chinese firms and create conditions for the implementation of a Phase 1 trade deal, Assistant Minister of Commerce Ren Hongbin said on Thursday.

Senior U.S. and Chinese officials are due to review the deal during a video conference this weekend, and are likely to air grievances in an increasingly tense relationship.

Ren told a news conference that the coronavirus pandemic and U.S. export control measures had undoubtedly had an impact on Chinese purchases of U.S. goods and services.

From January thru July, Chinese imports from the United States fell 3.5% from a year earlier, falling short of the commitments made in the Phase 1 trade deal to increase purchases of American goods.

“Under the current situation, it is required that the both sides need to work together and step up cooperation to overcome the difficult times,” said Ren.

“We hope U.S. would stop taking any restrictions and discriminatory action against Chinese companies and create conditions for the implementation of the Phase 1 trade agreement.”

U.S.-China tensions have been rapidly escalating ahead of the United States presidential election in November. President Donald Trump has unveiled sweeping bans on U.S. transactions with the Chinese owners of social media apps.