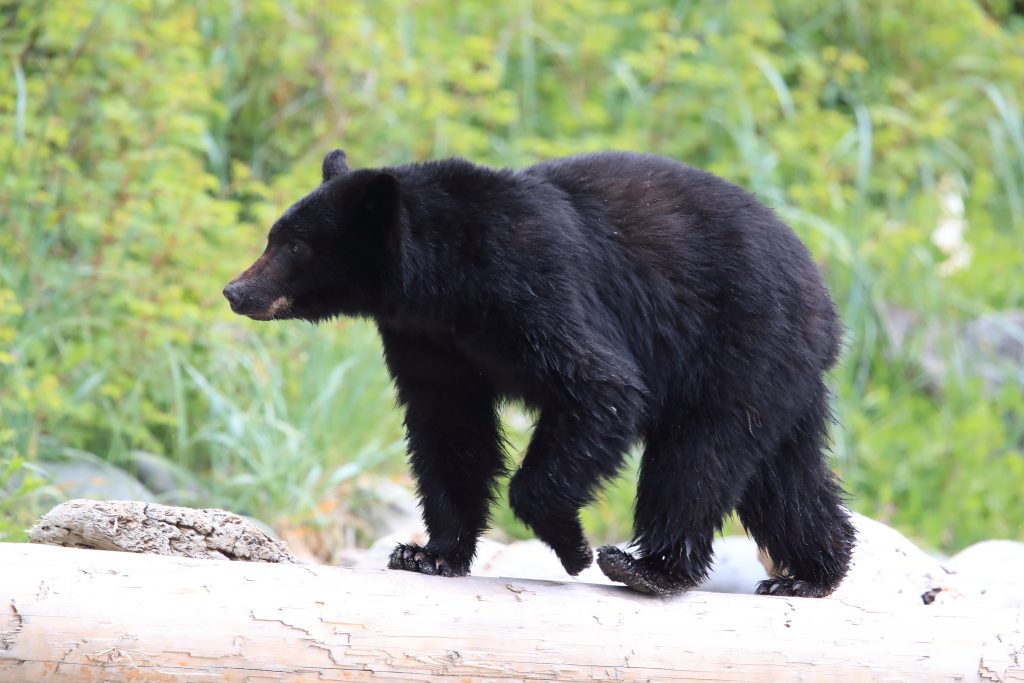 A black bear has been euthanized after an attack on an 82-year-old man in the garage of his North Jersey home last month, authorities said.

Fish and wildlife workers trapped and killed the suspected problem bear in West Milford, the New Jersey Department of Environmental Protection said in a statement Friday.

State officials said the bear, which had entered multiple homes in the past week, is believed to have been the same one responsible for the attack on the night of July 24.

Chief James DeVore of the West Milford police department said the man left the garage open while walking his dog, and the bear was inside behind the refrigerator door when he returned, NorthJersey.com reported. Police said the animal took a swipe at the man, who needed more than 30 stitches to his face.

“It must have been a young bear because it only stood about 5 feet while on its hinds,” DeVore said.

Black bear attacks on humans are rare, but can be deadly. In 2014, 22-year-old Rutgers University student Darsh Patel was killed by a black bear while hiking with friends in the Apshawa Preserve, which is also in West Milford.

Officials said earlier this year that the increase in bear sightings may be due to the fact that more people are home because of the coronavirus.

“This is the time of year when bears are looking for habitat, particularly younger males that have left their mothers,” department spokesman Larry Hajna said at the start of July, NJ.com reported. “Reports may have increased due to more people being at home seeing bears as they disperse into habitats.”

The increase in sightings and incidents has been cited by hunting advocates such as the New Jersey Outdoor Alliance in calling for an expansion of the annual bear hunting season. Gov. Phil Murphy ran for office vowing to end the hunt as animal rights activists and some environmental groups have advocated, but such action requires approval by the New Jersey Fish and Game Council. The governor banned bear hunting on state lands in 2018.

To reduce the risk of bear encounters, state environmental officials urge residents to secure trash and eliminate obvious sources of food, such as pet food, easy-to-reach bird feeders, or food residue in barbecue grills, and to wash trash containers frequently with a disinfectant solution to remove odors.

Anyone encountering a bear should remain calm, avoid direct eye contact, make the bear aware of their presence by making noise and speaking assertively and make sure the bear has an escape route, officials said.