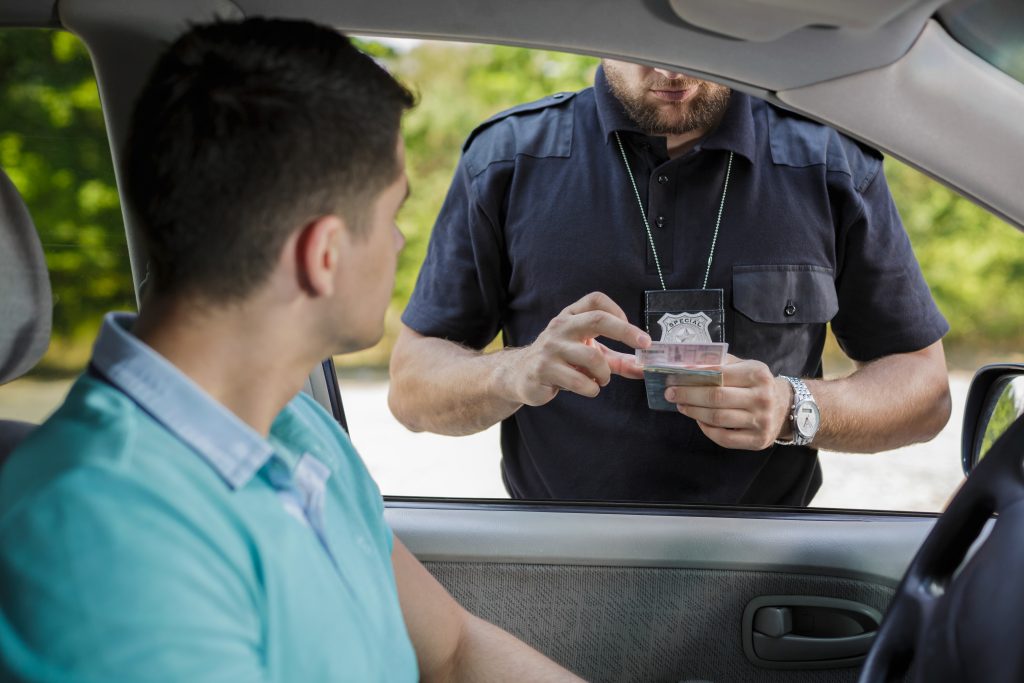 The New York Senate joined the Assembly in passing the Driver’s License Suspension Reform Act by a vote of 44-16. The bill now heads to Governor Cuomo for his signature, but it is unclear if he will sign it into law.

The new law would end license suspensions due to traffic debt, while making affordable payment plans available (at 2% of a person’s monthly income or $10/month, whichever is greater). The reform would also reinstate the licenses of people who currently have a suspended license due to traffic debt.

The vast majority of New York driver’s license suspensions are for traffic tickets that residents cannot afford to pay. Hundreds of thousands of New Yorkers can’t legally drive simply because they are trapped in a cycle of traffic debt.