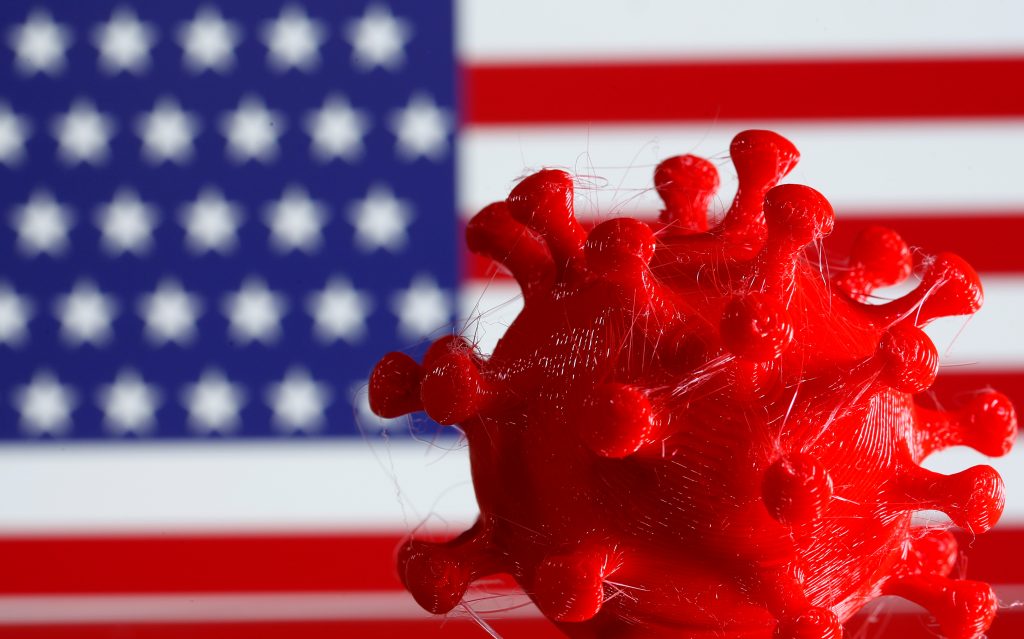 The coronavirus pandemic threw tens of millions of Americans out of work, ended the longest U.S. economic recovery on record and undermined a key argument for President Donald Trump’s re-election.

Now, the Republican president and his Democratic opponent in the Nov. 3 election, Joe Biden, have to convince Americans who can get the economy back on track.

As part of his broader economic plan, Biden is expected to propose new policies as soon as this week to increase jobs in childcare, elder care and education.

Here is how the candidates want to revive the economy:

Since the COVID-19 outbreak, Trump has signed legislation to flush the economy with trillions of dollars in onetime aid to businesses, individuals and local governments.

The president also pushed states to reopen as quickly as possible, even as infections spiked.

Biden has cautioned against reopening the economy without first ramping up coronavirus testing. The former vice president, who oversaw U.S. stimulus spending after the 2008 financial crisis, says households – as well as local governments – need more support to get through the shutdown.

While Trump has said further stimulus measures must include a payroll tax cut, Biden wants Washington to offer states more support in paying for unemployment benefits.

The president, a former real estate developer, has touted the 2017 tax cuts he signed into law as stimulating economic growth. Cutting payroll taxes would boost paychecks of most working Americans.

Biden criticized the 2017 tax cuts as giving too many benefits to the wealthy and corporations. He has pledged to reverse some of those cuts, raising the marginal tax rate on the highest income earners back to 39.6%, from 37%, while also lifting investment profit taxes. He also supports raising the national minimum wage to $15 an hour from $7.25 and expanding some tax credits for lower-income workers.

“We have to build a much more inclusive, much more equitable middle class and an economy that everybody – everybody – gets a fair shot at,” Biden said in April.

The Trump campaign is attacking the policy of raising taxes while the economy struggles to recover.

In a return to a core issue of his 2016 presidential campaign, Trump is telling voters he wants to boost domestic manufacturing. He stepped up verbal attacks on Beijing as his administration accelerates an initiative to remove industrial supply chains from China.

He has also argued that America’s difficulties in procuring medical supplies internationally during the pandemic are another reason to encourage U.S. companies to avoid offshoring.

“If one thing comes out of this, more than anything else, is that we should make product in the United States,” Trump said in April.

Biden offered his own made-in-American manufacturing plan in July. He pledged to spend $700 billion on American-made products and industrial research, which he said would give at least 5 million more people a paycheck during a job-killing pandemic.

As a senator, Biden voted for the North American Free Trade Agreement (NAFTA), a trade pact that helped Mexican factories gain access to the U.S. market.

Biden has criticized Trump’s tariff war with China as bad for U.S. consumers and farmers. In 2018, he called for “retaliation” on countries like China which he has said subsidize industries and allow intellectual property theft.

Trump advocates more spending on U.S. roads, bridges and airports, too, but has signaled little appetite for making “green” investments.