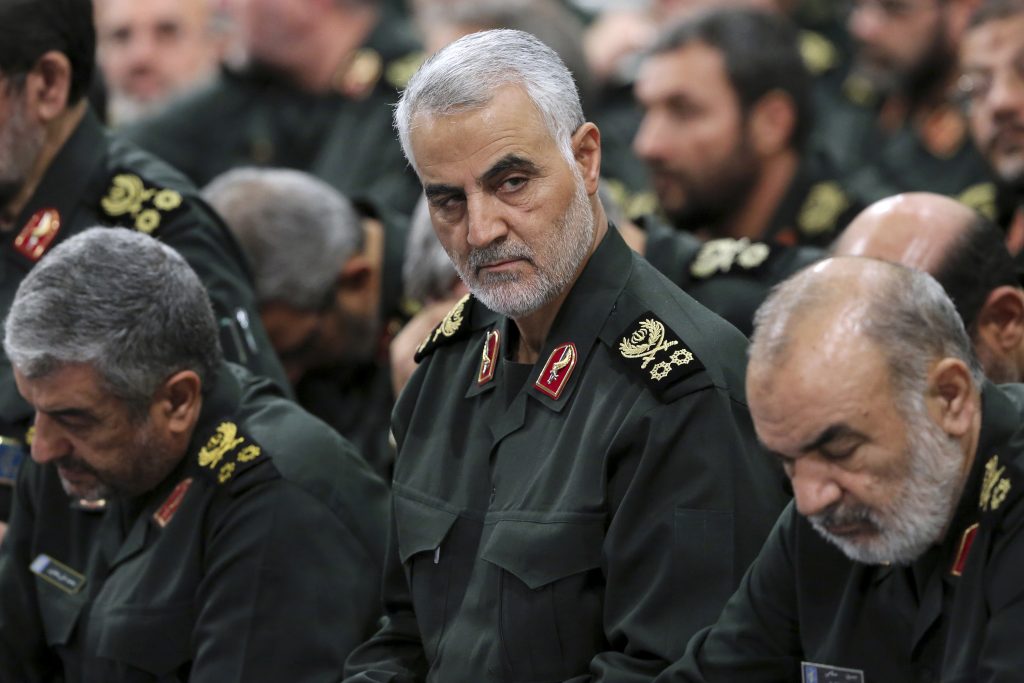 An Iranian accused of spying for U.S. and Israeli intelligence was executed on Monday, according to Iran’s official IRIB news agency.

Last month, the judiciary said Mahmoud Mousavi-Majd, who was arrested in 2018, had spied on former Revolutionary Guards commander Qassem Soleimani, adding, however, that the case was not connected to Soleimani’s killing earlier this year.

On Jan. 3, a U.S. drone strike in Iraq killed Soleimani, leader of the Revolutionary Guards’ Quds Force. Washington had accused Soleimani of masterminding attacks by Iran-aligned militias on U.S. forces in the region.

The execution comes at a time when millions of Iranians have taken to social media to protest against the death sentences awarded to three men accused of participating in anti-government protests last November.

Their executions have been suspended, one of their attorneys, Babak Paknia, said on Sunday.

Rights activists said the sentences for the three men were aimed at intimidating future protesters.

Witnesses said security forces fired tear gas last Thursday to disperse demonstrators in the southwestern city of Behbahan who were protesting against economic problems as well as the death sentences against the three men.