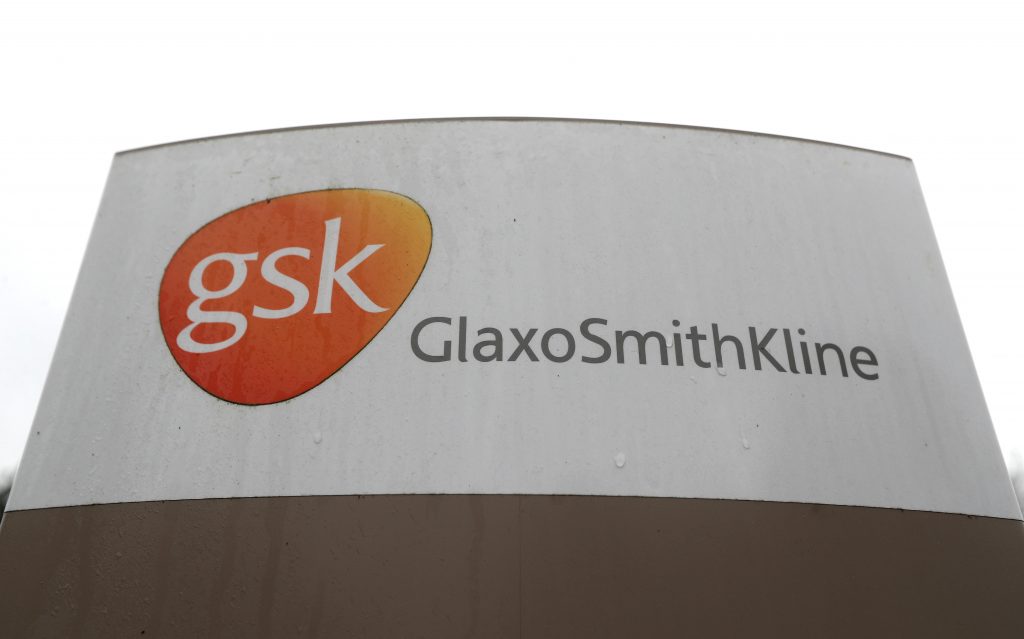 GSK is to buy a 10% stake in German biotech company CureVac for £130 million ($163.67 million), the two companies said on Monday, in a deal that bets on new technologies already being used in potential COVID-19 vaccines.

GSK and CureVac, backed by Microsoft billionaire Bill Gates, will work on developing up to five so-called mRNA-based vaccines and monoclonal antibodies (mAbs) for infectious diseases, they said.

The deal points to a valuation of more than $1.6 billion for CureVac as it prepares for a stock market launch this year.

For GSK, the world’s biggest vaccine maker, it adds to the company’s raft of investments in technologies that may fight future outbreaks.

mRNA vaccines use ribonucleic acid (RNA), a chemical messenger that evokes an immune response when injected by instructing cells to make proteins that mimic pathogens.

The approach, also being deployed in experimental COVID-19 vaccines by BioNTech and partner Pfizer and Moderna, is yet to be approved in any therapy.

After a €300 million ($343.77 million) investment by the German government, CureVac had planned to list on Nasdaq this month, a document seen by Reuters in June showed.

It has since received €75 million in European funding, in addition to the GSK boost.

CureVac is now planning a stock market listing in September or October, led by Bank of America, Credit Suisse and Jefferies, which is likely to be able to command a similar valuation to that signaled by GSK’s investment, people familiar with the matter said.

The GSK deal makes CureVac eligible for milestone payments of up to £606 million and tiered royalties on sales.

The transaction does not include CureVac’s existing COVID-19 and rabies vaccines research programs.