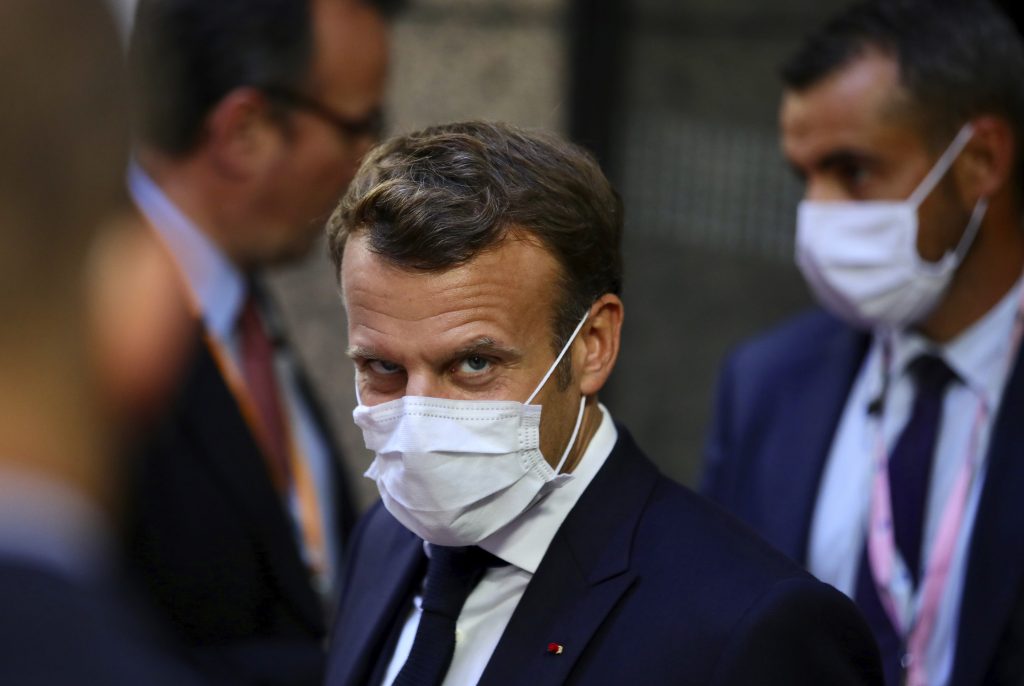 Signs emerged that leaders of northern European Union countries were willing to compromise on a €1.8 billion ($2 billion) coronavirus stimulus plan on Monday as talks in Brussels extended to a fourth day.

Divided and slow to respond at the start of the coronavirus outbreak in Europe, EU leaders believe they now have a chance to redeem themselves with an aid plan that would show Europeans the bloc can react to a crisis.

But old grievances between countries less affected by the pandemic and the indebted countries of Italy and Greece, whose economies are in freefall, have resurfaced, pitting Rome against The Hague and its allies in Stockholm, Copenhagen and Vienna.

With leaders not expected to restart until late in the afternoon, much rested on European Council President Charles Michel’s efforts to present a new basis for a deal, taking into account the competing demands of northern and southern Europe.

“An agreement is a necessity,” French Finance Minister Bruno Le Maire told French BFM channel on Monday as weary diplomats slept or prepared for another day in what could be the longest-ever EU summit.

In the small hours of Monday, French President Emmanuel Macron lost patience with the “sterile blockages” of the Netherlands, Sweden, Denmark and Austria, later joined by Finland, banging his fist on the table, one diplomat said.

Michel had earlier urged the 27 leaders to achieve “mission impossible,” reminding them that more than 600,000 people had now died from COVID-19 around the world. The EU must stand together, he said.

That appeared to edge towards a potential breakthrough.

Within the €750 billion recovery fund, €390 billion could be considered as non-repayable grants, diplomats said, a compromise between the €350 billion level of the five “frugals” and the €400 billion demanded by France and Germany.

There was no immediate clarity on whether a deal was in the making, but Austrian Chancellor Sebastian Kurz told ORF radio he was satisfied with the negotiations. He also praised the blocking minority tactics.

“It was definitely the best decision that the group of the frugals … has been formed,” Kurz said. “There were the four of us, now there are five of us. These are all small countries, which alone would have no weight at all.”

Issues over tying payouts to economic and democratic reforms were still to be resolved, however.

“We are not there yet, things can still fall apart. But it looks a bit more hopeful than at the times where I thought last night that it was over,” Dutch Prime Minister Mark Rutte said.

“Ideally, the leaders’ agreement should be ambitious in terms of size and composition of the package … even if it takes a bit more time,” she told Reuters.

Lagarde’s comments suggested she was relaxed about any adverse reaction on financial markets if the summit fails, especially as the ECB has a 1 trillion euro-plus war chest to buy up government debt.

News of the EU impasse had little impact on the euro in early Asian trade.

“I think expectations were that we weren’t going to get a deal at this meeting anyway, but we needed enough in it to give us a belief that there was one coming in August or September,” said Chris Weston, head of research at Pepperstone brokerage in Melbourne, Australia.