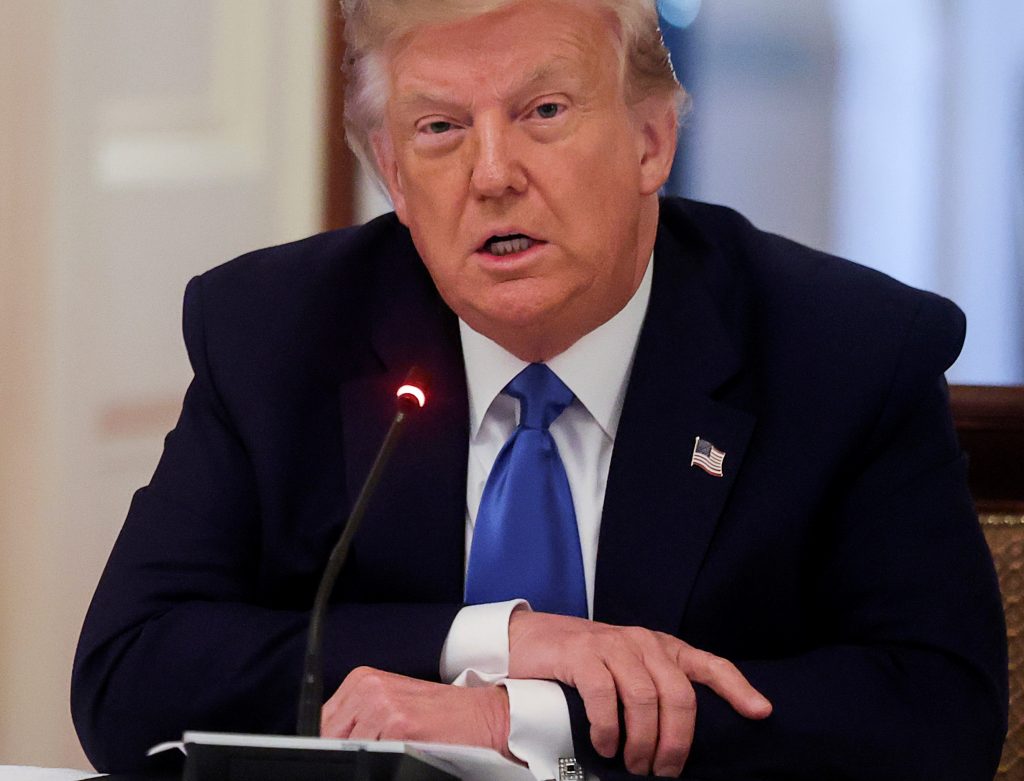 President Donald Trump has been granted a second 45-day extension to file his personal financial disclosure forms, which give the American public its only detailed look at the president’s private business interests, according to a letter released by the White House.

The forms are supposed to detail Trump’s income, debts, stock holdings and outstanding loans for the year 2019. They were originally due May 15, but Trump got an extension until the end of June.

On June 29, then, Deputy Counsel to the President Scott Gast granted Trump a second extension, until August 13, according to the letter. Federal law allows only two such extensions.

Gast’s letter said that the extension was given for “good cause,” but did not specify what that cause was. A White House spokesperson said Trump “has a complicated report, and he’s been focused on addressing the coronavirus and other matters.”

Trump appears to be the only president since 2001 to need an extension for his financial disclosures filing. Presidents George W. Bush and Obama filed all of theirs on time, according to archived documents.

Because Trump still owns hundreds of private businesses, even while in office, his financial forms are unusually complicated. His 2019 filing was 88 pages long. Obama’s last filing, in 2016, was eight pages.

For the public, Trump’s filings have provided a valuable – and rare – insight into the president’s ongoing partnerships, loans and income streams. Trump still owns his business while in office, though he says he has given day-to-day control over to his eldest sons.

Last year, Trump’s disclosure forms showed that Trump’s Mar-a-Lago Club in Florida had lost 10% of its revenue. That seemed to signal how much Trump’s divisive rhetoric had hurt his bottom line – after his remarks about white-supremacist marchers in Charlottesville, Va., caused big-spending clients to pull their galas from Trump’s club.

Trump’s next disclosure forms, whenever they appear, will not contain any data for 2020. So, they will not provide new details about how Trump’s businesses have been affected by the COVID-19 pandemic.

But they should show whether Trump’s businesses rose in 2019, despite the drag caused by Trump’s political brand. On June 12, Trump’s son Eric – now the day-to-day leader of his father’s businesses – had promised the news would be good.

The Trump Organization “had one of the BEST years in the HISTORY of the Organization in 2019 . . .(which they will soon see in our upcoming financial disclosures),” Eric Trump wrote on Twitter.