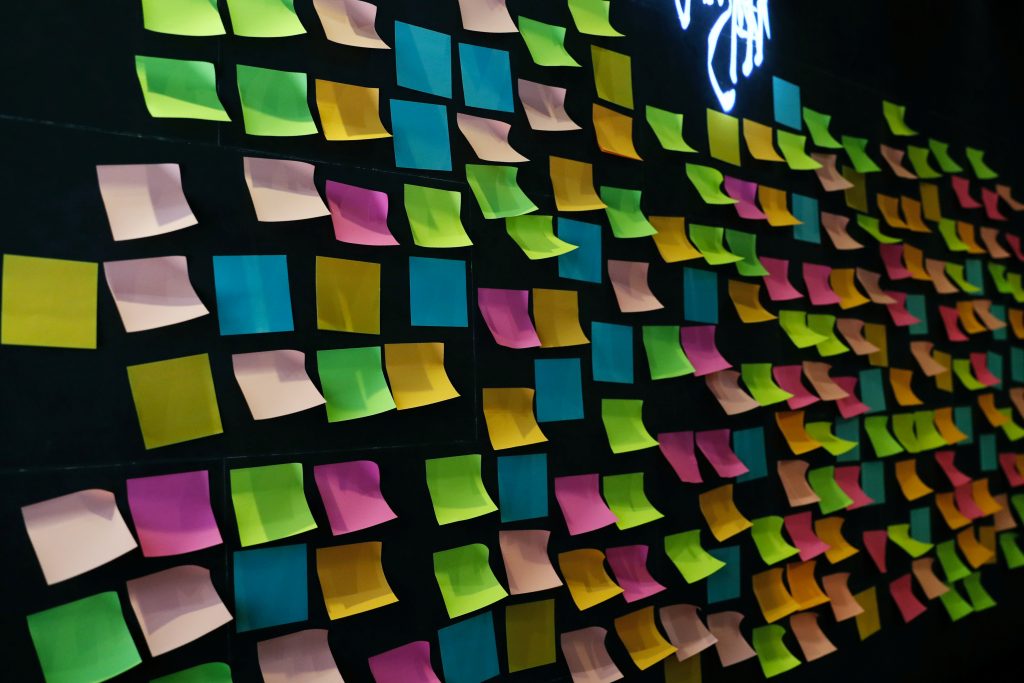 China has appointed an official who became prominent during a 2011 clampdown on protesters in China as director of its new national security office in Hong Kong, the official Xinhua news agency reported on Friday.

Zheng Yanxiong, 57, most recently served as the secretary-general of the Communist Party committee of Guangdong Province, an economic powerhouse bordering Hong Kong.

The new security agency was established under national security legislation that China imposed this week on Hong Kong that will punish crimes of secession, subversion, terrorism and collusion with foreign forces with up to life in prison, heralding a more authoritarian era for China‘s freest city.

Zheng sparked controversy during an earlier posting as the party chief of the Guangdong city of Shanwei over his stance towards protesters in the village of Wukan.

The villagers had sought compensation for land requisitioned by the government and elected a committee to represent their rights. They also aired their grievances to foreign media.

Video clips that were leaked from an internal government meeting at the time showed Zheng harshly criticizing the villagers and calling foreign media “rotten.”

Zheng, who has never held a post outside Guangdong, was vice minister in charge of propaganda for the province from 2013 to 2018.