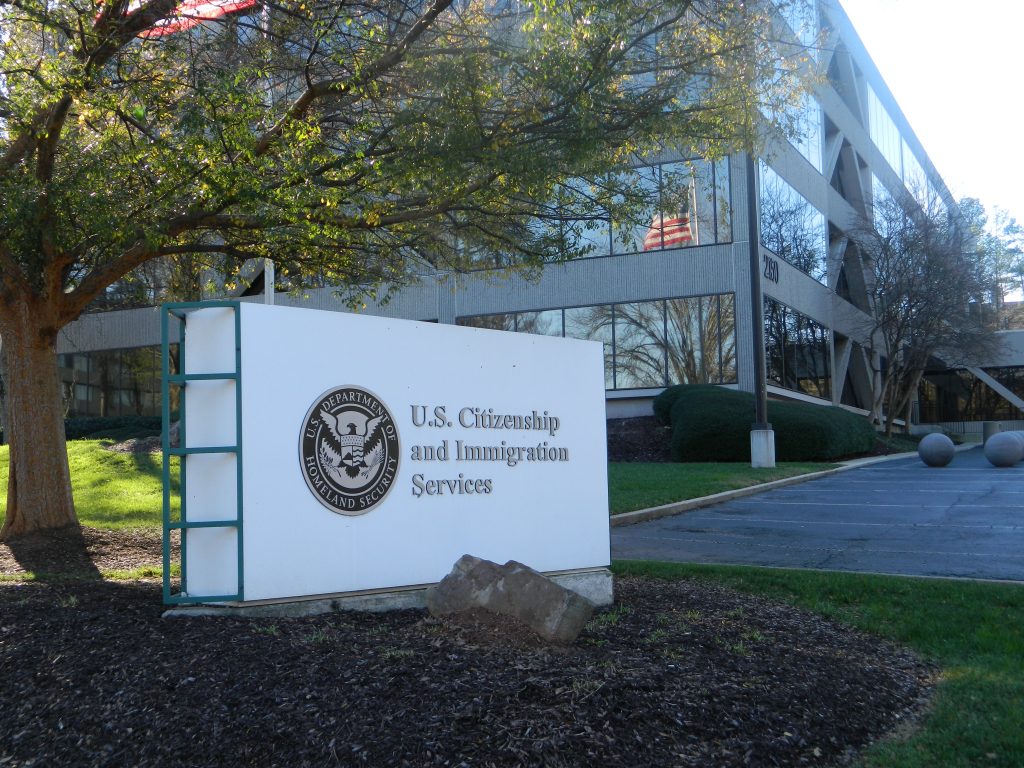 The federal agency that runs the U.S. immigration system is preparing to furlough 13,400 employees unless Congress provides a $1.2 billion bailout by August, a looming crisis that could further slow green card renewals, citizenship processing and ripple through the U.S. economy.

U.S. Citizenship and Immigration Services employees across the country began receiving notices this week telling them to prepare for the unpaid furloughs, which would affect about two-thirds of USCIS staff members.

But with the deadline a month away, significant obstacles to a bailout deal with Democrats remain, according to congressional staffers and Department of Homeland Security officials who described secret negotiations on the condition of anonymity.

The agency derives 97% of its revenue from the fees it collects from applications for citizenship, work permits and other immigration benefits. Like many commercial businesses squeezed by the pandemic and the economic crisis, the USCIS customer base has dried up, and agency officials say revenue has dropped by half since March.

Democrats are wary of an emergency funding package that doesn’t include policy concessions, because the White House has used the USCIS as an instrument in its broader efforts to tighten immigration enforcement.

President Donald Trump’s opponents want the USCIS to make administrative changes to streamline application processing and ease the in-person requirements for administering the oath of citizenship. Hundreds of thousands of people have been unable to take the citizenship oath in recent months because of the coronavirus pandemic, leaving potential voters in the next election unable to cast a ballot in November.

But Democrats have limited leverage in negotiations with a White House that is campaigning on its record of cutting immigration.

“To the extent that there are people who would like to see a serious slowdown in legal immigration, this would absolutely accomplish that, and not only in the short term,” said León Rodríguez, who ran the USCIS from 2013 to 2017.

Rodríguez said the agency is “a huge machine” that will suffer systemic damage from the suspension of so many employees.

The White House might want to avoid further antagonizing Republicans by presiding over a breakdown in the legal immigration system. Trade associations and business groups whose members depend on immigrants for skilled and unskilled labor already are frustrated with the Trump administration over its decision earlier this month to slash work visas and bar several categories of immigrants through the end of the year.

The DHS and the White House Office of Management and Budget (OMB) have written to lawmakers supporting the USCIS request for the loan. But the OMB did not make a formal request itself, and congressional staffers and DHS officials say they view the lack of direct White House involvement as a sign that Trump administration officials lack urgency to cut a deal.

Ken Cuccinelli, the acting leader of the USCIS, has remained distant from negotiations, leaving the task to Joseph Edlow, the agency’s deputy director for policy, who has assumed responsibility for day-to-day operations at the USCIS.

“Since May, USCIS has worked with Congress to explain the financial situation and educate members and staff on the needs of the agency,” Edlow said in a statement this month. “We urge Congress to provide the funding needed to pay our dedicated staff and ensure our operations continue uninterrupted during these unprecedented times.”

Unlike Cuccinelli, Edlow is not viewed by Democrats as a polarizing, partisan figure, but congressional staffers and DHS officials say he does not appear to have the authority to make deals or concessions on his own.

The consequences of not bailing out the USCIS could be worse. Temporary closures of USCIS service centers have stretched processing times for green card applications, work permits and other benefits.

A partial shutdown also would leave thousands of USCIS employees without a paycheck and dependent on unemployment assistance, and at least by keeping them in their jobs they will be able to run the country’s immigration system closer to full strength, observers say.

Before the pandemic, USCIS administered the oath of citizenship to about 63,000 immigrants per month, people who are typically able to register to vote immediately after completing the naturalization ceremony. Lawmakers from both parties have urged Homeland Security officials to allow naturalization applicants to take the oath of citizenship via videoconference. The agency has not done so, but some regional offices have begun to experiment with drive-through ceremonies and other alternatives to mass gatherings where the virus could spread easily.