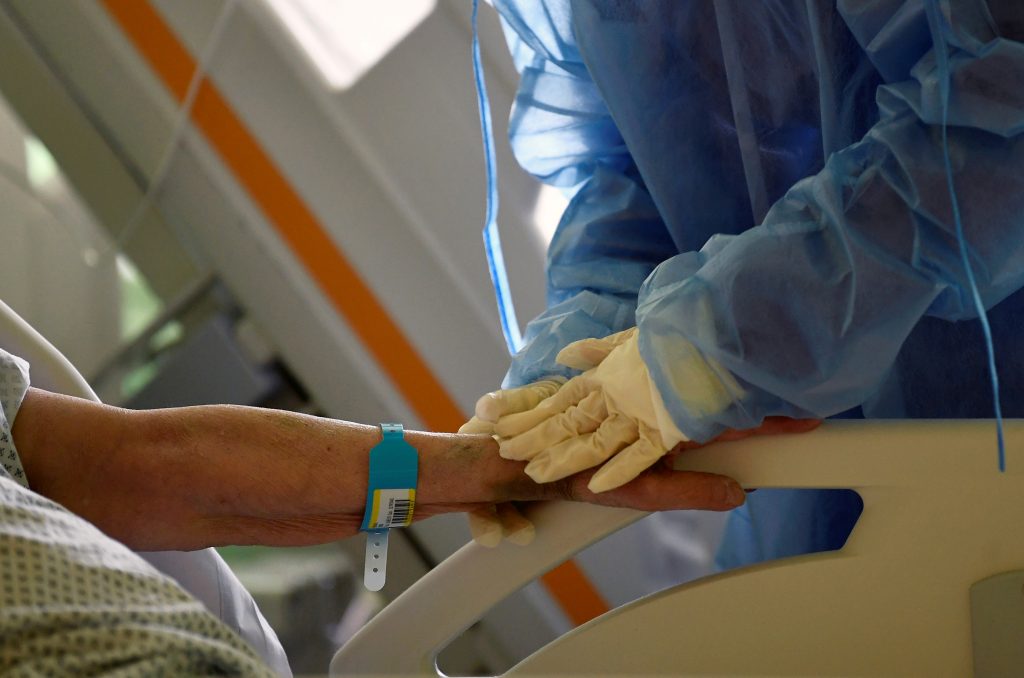 A small study by researchers in Italy has found that COVID-19 patients who were tested for the novel coronavirus at a hospital there in May had fewer virus particles than those who were tested a month earlier.

The researchers offered some theories for the lower “viral load,” including that lockdown measures may have reduced patients’ exposure to the virus, but their study did not provide evidence to explain their finding.

Another Italian doctor said last month that “the virus clinically no longer exists in Italy,” suggesting the interaction between the virus and its human host had changed.

Alberto Zangrillo, head of intensive care at Italy’s San Raffaele Hospital in Milan, said at the time that his comments would be reinforced by soon-to-be published research co-led by fellow scientist Massimo Clementi.

But Clementi’s study, published on Monday in the journal Clinical Chemistry and Laboratory Medicine, did not look for mutations in the virus or changes in patients that might explain why the illness seemed less severe overall in the May patients.

Instead, it looked for links between illness severity and the amount of virus – the viral load – in the patients.

Based on the results, the researchers calculated that patients’ viral loads were higher in April. Patients swabbed in April also had more severe symptoms and were more likely to need hospitalization and intensive care, they found.

Viral loads were similar in men and women, but were higher in patients aged 60 and over, and in those with severe COVID-19.

Clementi’s team said that while it was theoretically possible that the new coronavirus had mutated, they did not have molecular data to prove it.

Other possible explanations include wider use of social distancing in May versus April, warmer temperatures, increased use of face masks and hand-washing, and less pollution, they said.