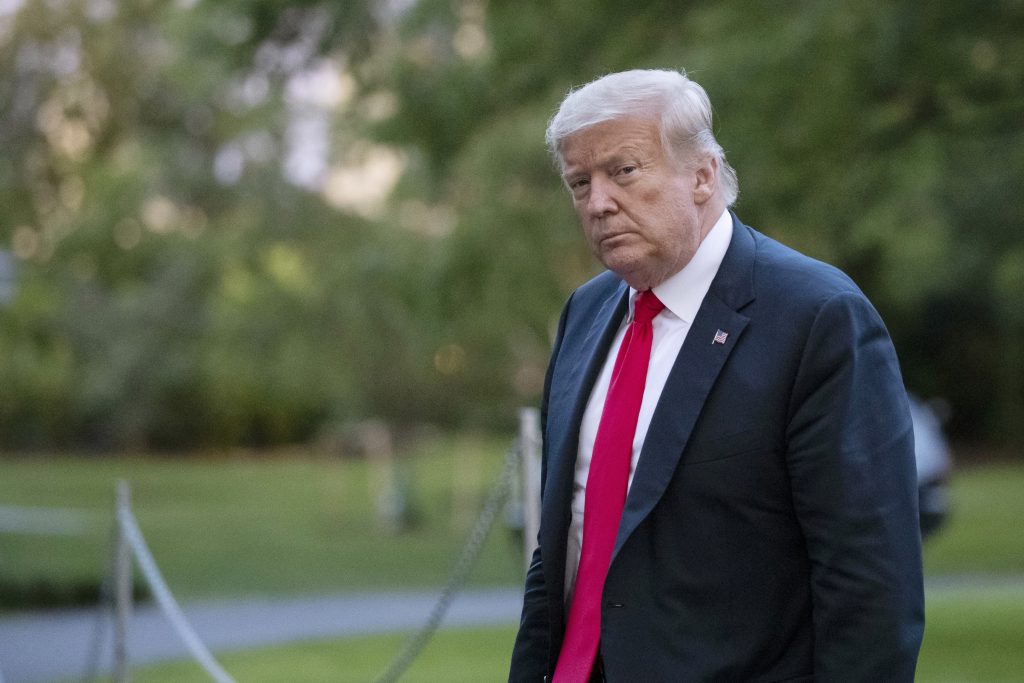 Donald Trump’s brother has asked another court to halt publication of a tell-all book by the President’s niece, after his first bid was rejected by a New York City judge.

“Mary Trump reaped the rewards of the agreement for 20 years, and now seeks to breach the agreement by cashing in on a “tell-all” book,” Charles Harder, lead attorney for Robert Trump, said in a statement Saturday. “The enforcement of voluntary contracts is a pillar of our legal system. This private dispute has nothing to do with the First Amendment.”

Mary Trump is the daughter of Fred Trump Jr., the President’s elder brother, who died in 1981. An online description of her book, says it reveals “a nightmare of traumas, destructive relationships, and a tragic combination of neglect and abuse.”

Her lawyer, Theodore Boutrous, said in a statement that the new legal filing “is yet another baseless attempt by the Trump family to obtain an unconstitutional prior restraint to block core political speech relating to the President.”

Published accounts of the book’s contents say it contains an “insider’s perspective” of “countless holiday meals” and family interactions and family events, along with personal observations by Mary Trump, a psychologist, about her “supposedly toxic family,” according to court papers.

In court papers, lawyers for Robert Trump said the book also has been promoted as containing insight into the “inner workings” of the Trump family and allegations that the late Fred Trump and the President neglected Mary Trump’s father, “supposedly contributing to his early death.”