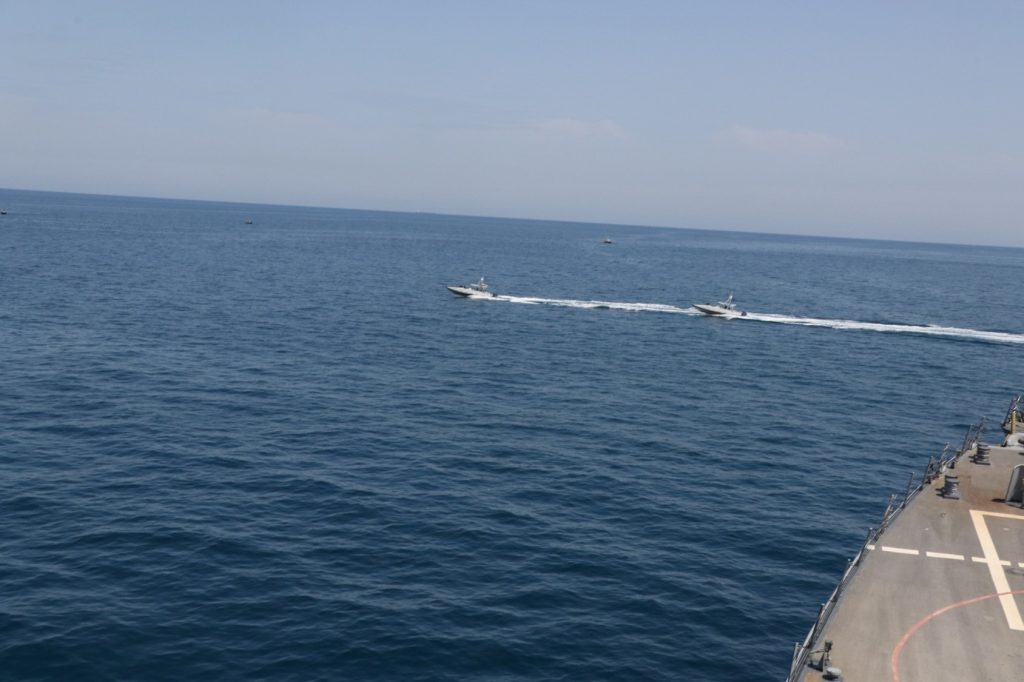 Saudi Arabia forced three Iranian boats to retreat from its waters on Thursday after firing warning shots, a spokesman for Saudi boarder guards said on Saturday.

The spokesman, quoted by Saudi news agency SPA, said the Iranian vessels refused to stop after they entered Saudi waters despite repeated warnings, which forced the Saudi authorities to fire the warning shots.

Iranian state media quoted a local official in Bushehr province on the Gulf as saying the Saudi coast guard had opened fire on Iranian fishermen who had strayed into Saudi waters but that initial reports said no one was hurt.

The Iranian report said the fishermen had left on June 21 for a 10-day trip. It did not specify when the engagement with the Saudi coast guard occurred.

It was not immediately clear whether the two reports referred to the same incident.