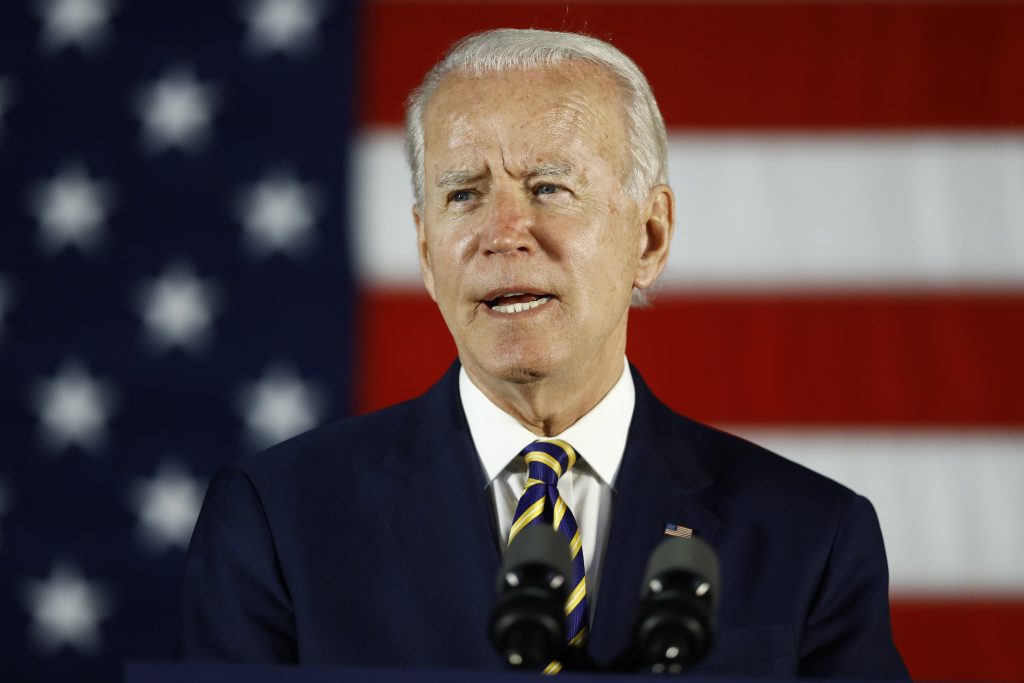 A Russian military intelligence unit linked to assassination attempts in Europe offered rewards for successful attacks last year on American and coalition troops, the Times reported. The newspaper reported that Islamist terrorists, or armed criminal elements closely associated with them, were believed to have collected some bounty money.

Trump was told about the intelligence but had not authorized steps to retaliate, the Times reported.

Biden, the Democratic presidential candidate set to challenge Trump in the Nov. 3 election, said during a virtual town hall on Saturday that the Times report, if true, represents a “truly shocking revelation,” noting in particular Trump’s reported failure to retaliate.

“Not only has he failed to sanction or impose any kind of consequences on Russia for this egregious violation of international law, Donald Trump has continued his embarrassing campaign of deference and debasing himself before Vladimir Putin,” Biden said, referring to the Russian president.

“If I’m elected president, make no mistake about it, Vladimir Putin will be confronted and we’ll impose serious costs on Russia,” Biden said.