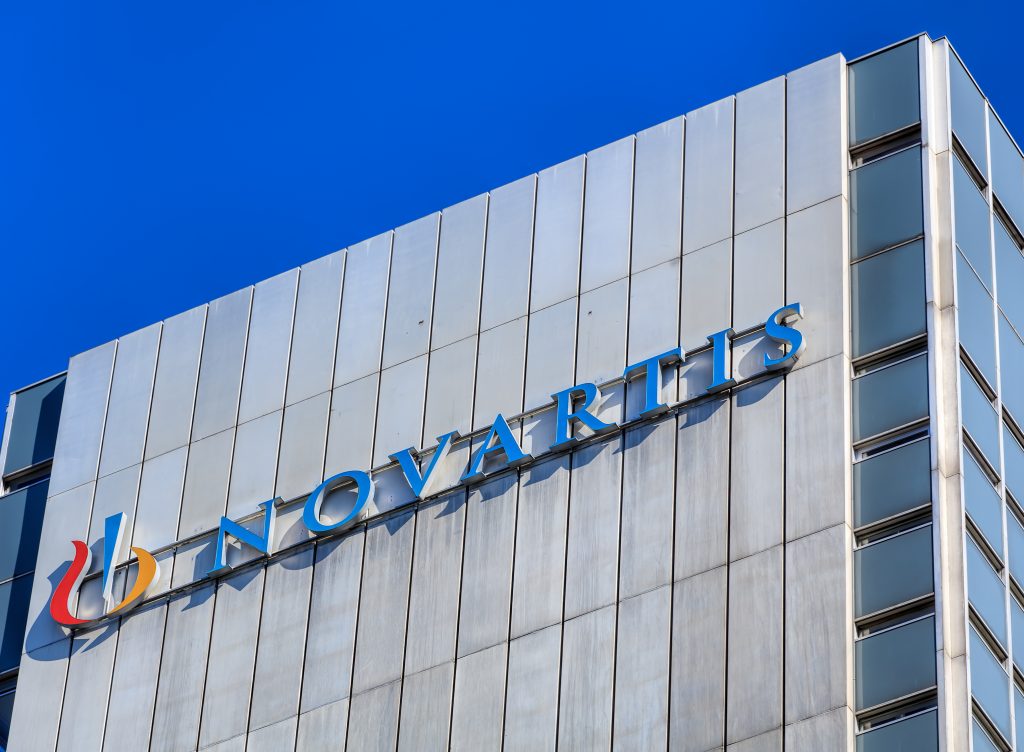 Novartis AG and its former Alcon eye-care unit will pay more than $346 million to resolve U.S. criminal and civil charges that they bribed doctors, hospitals and clinics in Greece and Vietnam to prescribe their drugs and use their surgical products.

The U.S. Department of Justice said on Thursday that Novartis Hellas, a Greece-based unit of the Swiss drugmaker, entered a deferred prosecution agreement and will pay a $225 million criminal fine.

Alcon Pte, part of Alcon AG, entered its own deferred prosecution agreement and will pay an $8.9 million criminal fine. Novartis spun off Alcon in April 2019.

Authorities said Novartis Hellas conspired from 2012 to 2015 to bribe employees of state-owned hospitals and clinics in Greece to buy more drugs including Lucentis, which treats a form of age-related vision loss.

The Alcon unit was accused of having from 2011 to 2014 used a third-party distributor to quietly funnel payments to employees of Vietnamese state-owned hospitals and clinics to boost sales of intraocular lenses, which treat cataracts.

Both units were also accused of falsifying books and records to conceal the payments. The fines reflected reductions because of the companies’ cooperation.

Shannon Thyme Klinger, Novartis’ group general counsel, said in a statement the drugmaker was pleased to have resolved all its outstanding FCPA investigations.

Novartis also said the settlements contain no allegations regarding bribery of Greek politicians, consistent with its own internal findings.

An Alcon spokesman said that company was also pleased to settle.

Novartis still faces a separate U.S. government lawsuit accusing it of paying kickbacks to doctors to prescribe its drugs. The drugmaker set aside $700 million last year for a possible settlement.