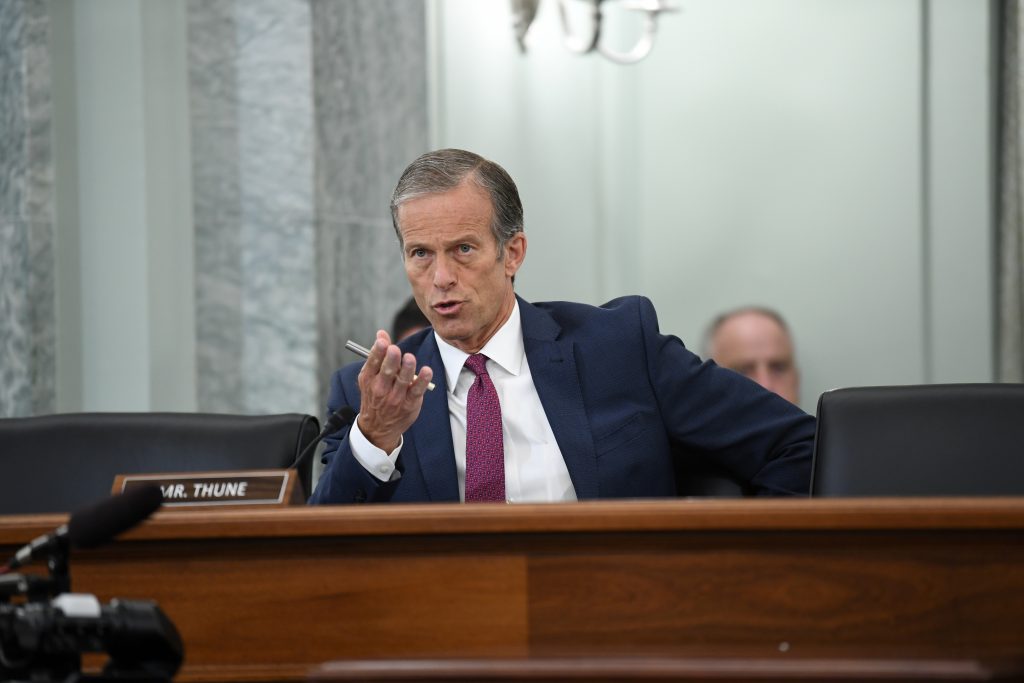 Two U.S. senators on Wednesday introduced legislation to reform part of a federal law that largely exempts tech platforms such as Facebook and Twitter from legal liability for the material their users post.

The legislation, titled the Platform Accountability and Consumer Transparency Act, or PACT, from Democratic Senator Brian Schatz and No. 2 Senate Republican John Thune aims to provide more accountability and transparency for large tech platforms with respect to content moderation decisions.

There are mounting calls to reform Section 230 of the 1996 Communications Decency Act at a time when legal immunity for tech platforms has come under severe scrutiny.

“My own judgment is that the conversation in Congress about Section 230 has been stupid and polarized,” Schatz told reporters on a media call. “Our approach is a scalpel rather than jackhammer,” he said.

The bill would require tech platforms to explain their content moderation practices in a way that is accessible to consumers, form a complaint system that notifies users of moderation decisions within 14 days, and allows them to appeal such decisions.

It would offer no immunity for known illegal content if companies are notified and when federal regulators pursue civil actions.

Trump’s move came after Twitter Inc tagged the president’s unsubstantiated tweets about claims of fraud in mail-in voting with a warning prompting readers to fact-check the posts.

Schatz said he did not have any indication if the White House will support the bill. It includes one provision put forward by the Justice Department last week to reform Section 230.