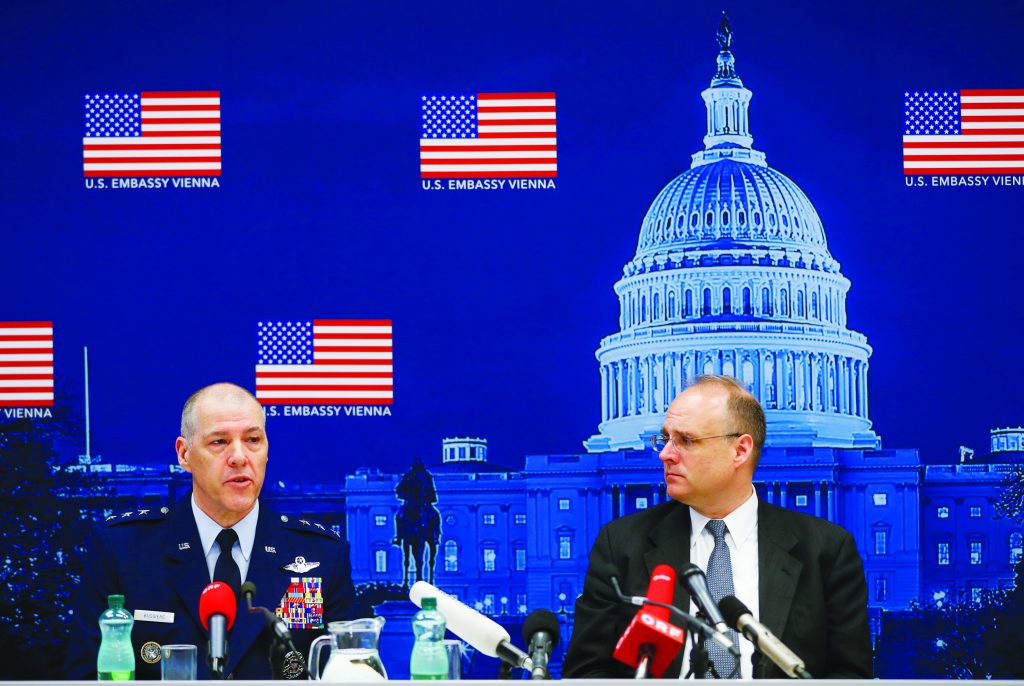 The United States wants a wide-ranging treaty restricting all nuclear weapons, not just strategic ones, its envoy to talks with Russia on a new accord said on Tuesday.

President Donald Trump has sought to include China in talks to replace New START, the flagship nuclear arms treaty between the United States and Russia, which expires in February.

China, a nuclear power with an arsenal a fraction the size of those of the Cold War-era superpowers, has repeatedly declined.

Washington wants a trilateral deal including China because of claims that Beijing is secretly racing to increase its arsenal’s size and reach, but Moscow favors a multilateral agreement possibly including France and Britain.

“What I would say is we have not made a decision one way or another,” Billingslea told a news conference when asked if New START would be extended.

He was speaking a day after a first round of talks with Russian Deputy Foreign Minister Sergei Ryabkov.

“We’ve been very clear that simply perpetuating the Cold War construct of bilateral nuclear arms control in a rapidly proliferating world that has a third country racing towards parity will really no longer make sense,” Billingslea said.