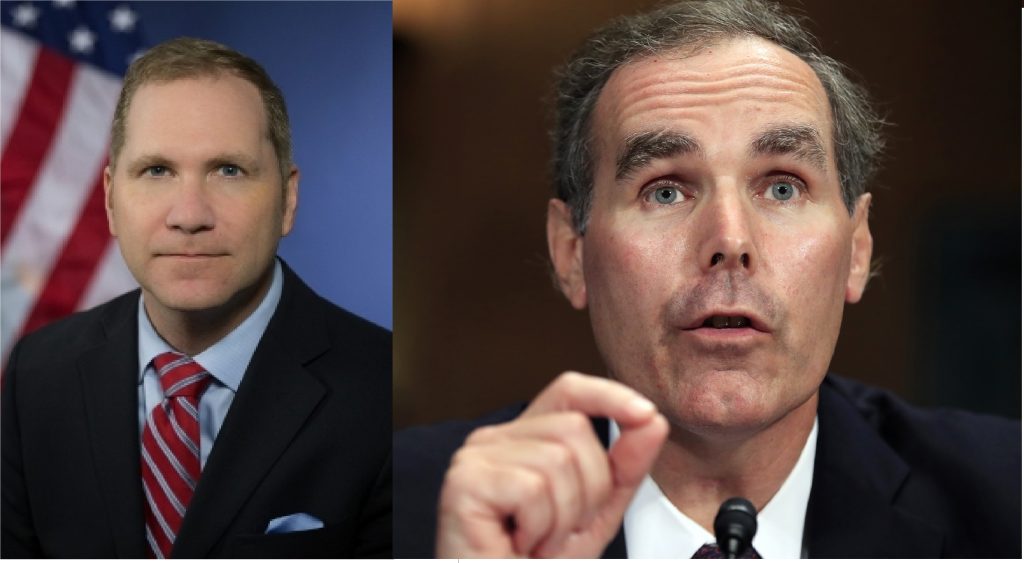 In a letter to Mayor de Blasio dated Friday, June 19, the Justice Department wrote to express the concern that New York City was permitting large gatherings for political protest while not permitting in-person religious gatherings, despite the Constitution’s First Amendment which protects both free speech rights and religious exercise.

New York City had vigorously enforced restrictions on religious gatherings, including by sending police officers to disperse numerous gatherings of the Jewish community, including outdoor funerals. At the same time, Mayor de Blasio marched in large in-person political gatherings concerning the recent tragic death of George Floyd and made statements suggesting — in a manner forbidden by the First Amendment — that religious exercise was less valued and protected by New York City than political exercise.

In response to a question from Hamodia reporter Reuvain Borchardt, Mayor de Blasio insinuated that since racism has a long painful history, it will be treated differently than the outdoor funerals despite the pain that community felt at the time. When days later it was pointed out to him by the same Hamodia reporter that the Constitution does not allow to discriminate in such a manner, the Mayor brushed it off by saying he was not a lawyer.

As a result, Assistant Attorney General for Civil Rights Eric Dreiband and U.S. Attorney Matthew Schneider for the Eastern District of Michigan, who are overseeing the Justice Department’s effort to monitor state and local policies relating to the COVID-19 pandemic, issued this statement:

“Following action by the Department of Justice Civil Rights Division, Mayor de Blasio provided much‑needed relief for New Yorkers by moving New York City to Phase 2 of its reopening plan. Under Phase 2, in addition to the opening of various secular establishments, including outdoor dining and in‑store retail, houses of worship can reopen to 25% of their indoor capacity.

“Mayor de Blasio’s recent public statements and enforcement of COVID-19 Orders have demonstrated a troubling preference for certain First Amendment rights over others. The Justice Department is glad Mayor de Blasio will now permit greater religious exercise and will continue to monitor New York City’s reopening to ensure that New York City extends the same respect to the freedom of religion, both in terms of indoor and outdoor gatherings, as it does to the freedoms of speech and assembly.”

WSJ reported that U.S. Attorney for the Southern District of New York Geoffrey Berman was asked by the Justice Department to sign a letter criticizing Mayor de Blasio for discriminating against religious services, which Berman refused to do. He was dismissed, but it is unclear if his refusal played a role in his dismissal.