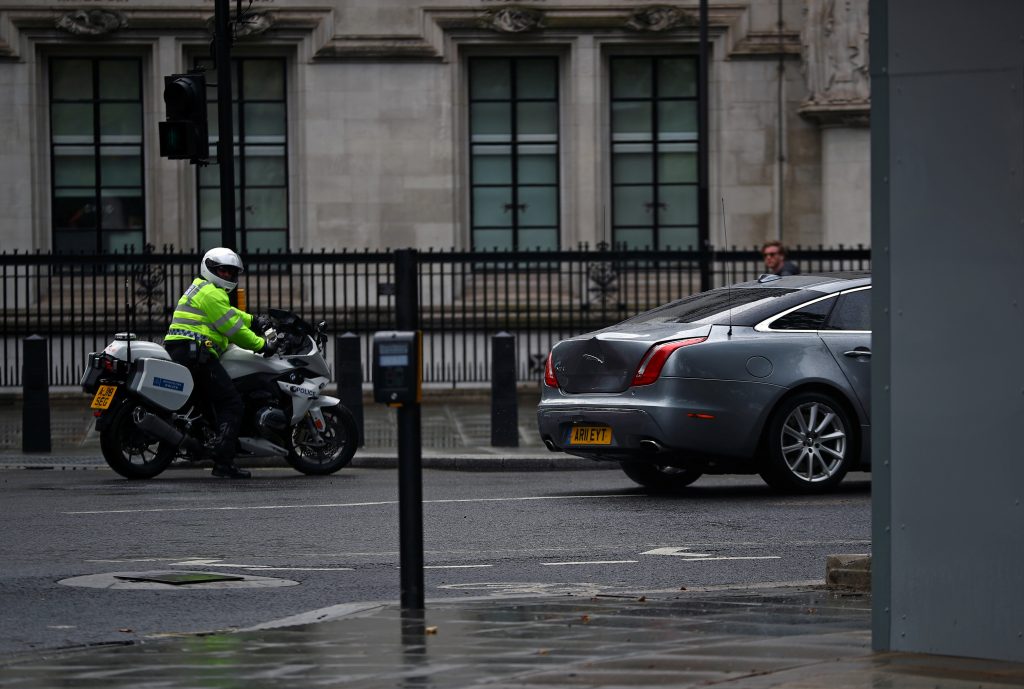 Johnson‘s office said no one had been injured.

The vehicle was leaving the parliamentary estate with police outriders when a protester ran into the road, prompting the official car to stop and the following Range Rover to drive into it. Both cars moved off in a matter of seconds.

Johnson, who returned to work at the end of April after recovering from a serious COVID-19 infection, had just finished his weekly question-and-answer session in Parliament.