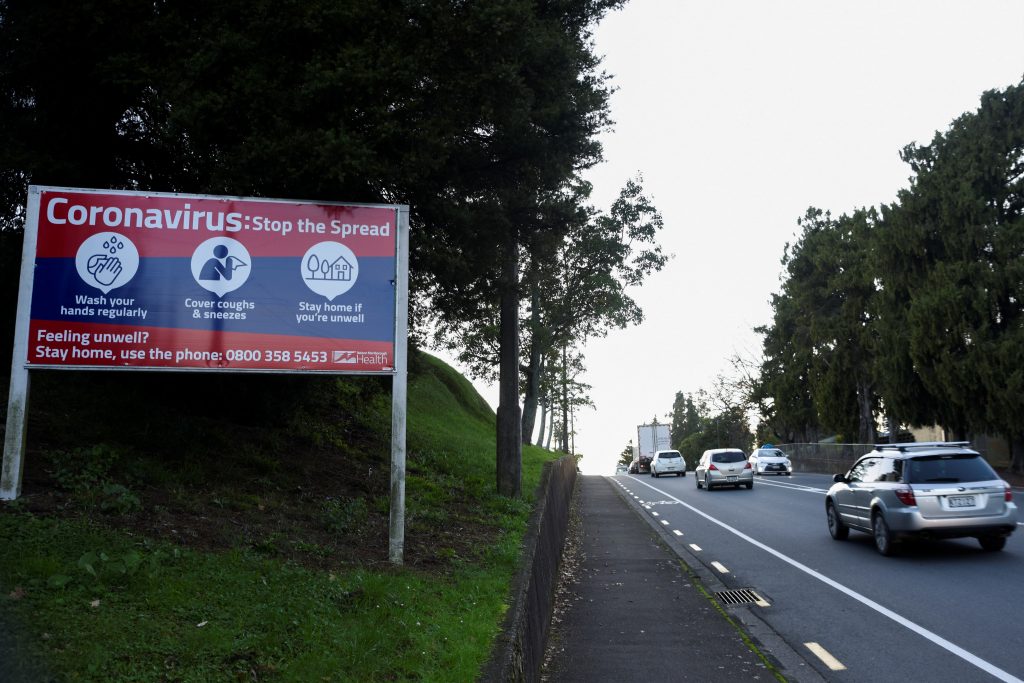 New Zealand on Wednesday said the defense force will now oversee the country’s quarantine facilities and strengthen border requirements, after a slip-up allowed two people with coronavirus to move around the country.

New Zealand on Tuesday lost its COVID-free status when two women who had been given permission to leave quarantine early on compassionate grounds after arriving from Britain tested positive for the coronavirus.

Prime Minister Jacinda Ardern said she was appointing the Assistant Chief of Defense, Air Commodore Digby Webb, to oversee all quarantine and to manage isolation facilities, including the processes of exiting people from these facilities.

Ardern said Webb can seek access to military logistics, its operational expertise and, if needed, personnel, for running of the quarantine facilities.

She added that an audit would be done to make sure all processes in place are followed and any changes needed can be made to further strengthen the border facilities.

“I cannot allow the gains we have all made to be squandered by processes that are not followed,” Ardern said at a news conference in Parliament.

New Zealand had trumpeted its achievement last week of becoming one of the first countries in the world to eliminate COVID-19 and return to pre-pandemic normality, lifting all social and economic restrictions except border controls.

The two women who arrived from Britain on June 7 went into compulsory quarantine after landing, but had been given special permission to leave the facility early to see their dying parent, even though one had symptoms which she attributed to a pre-existing condition.

Ardern said the infected person should never have been allowed to leave.

“This represents an unacceptable failure of the system,” Ardern said.

“We require not one but two tests to be undertaken at those facilities … it did not, and there are no excuses,” she said.