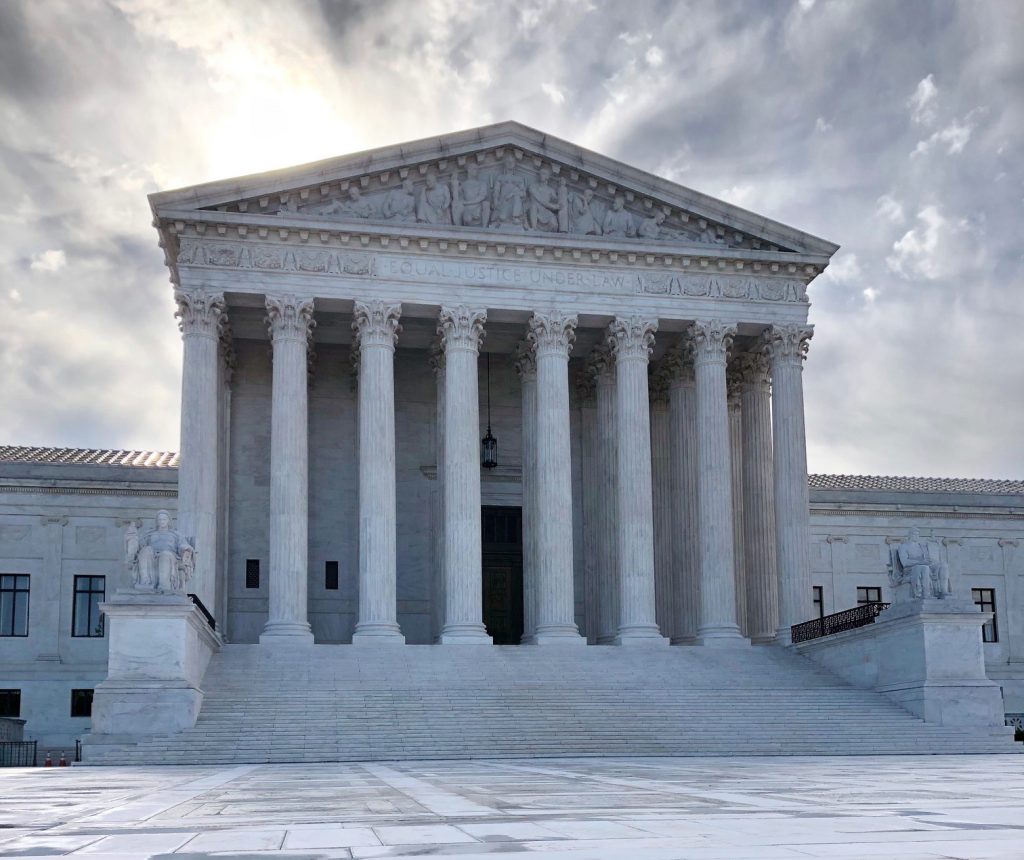 The Supreme Court on Monday declined to take up a series of new cases seeking to expand gun rights.

The court rejected a total of 10 different cases that had piled up at the court in recent months. Two justices, conservatives Clarence Thomas and Brett Kavanaugh, said they would have heard one of the cases, a dispute from New Jersey over that state’s concealed carry gun permits.

In the New Jersey case, the justices left in place a lower court ruling that threw out a lawsuit challenging the state’s law mandating that people who want to carry handguns in public must show they have a special reason before they can get a permit.

Other cases the court declined to take up included challenges to assault weapon bans in Massachusetts and Cook County, Illinois, a jurisdiction that includes Chicago. The court also turned down cases similar to the New Jersey dispute from Massachusetts and Maryland.

The high court’s action comes on the heels of its April 27 decision to dismiss a National Rifle Association-backed challenge to now-repealed New York City restrictions on handgun owners transporting their firearms outside the home.

The move sidestepped a major ruling over the scope of the right to bear arms under the U.S. Constitution’s Second Amendment.

The New York case was the first gun rights dispute the court had heard in almost a decade, with gun control activists fearful the court will further expand the right to bear arms.

The decision by the justices not to take up any of the 10 other cases shows that the court, which has a 5-4 conservative majority, remains hesitant about wading into gun rights issues.