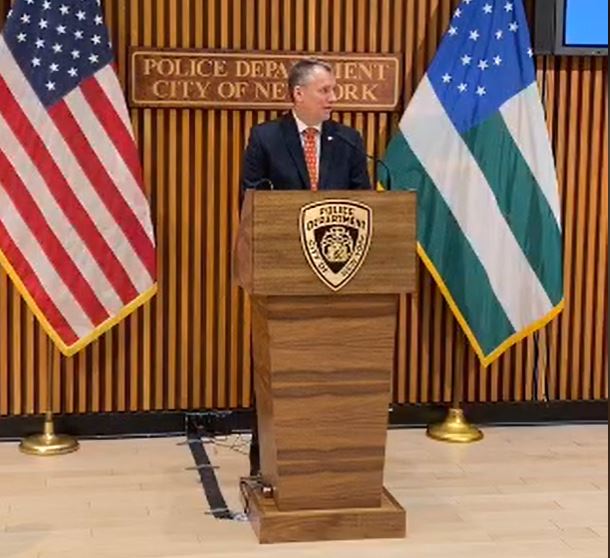 The NYPD will reassign some 600 plainclothes officers currently in the Anti Crime Unit in all precincts as it dismantles the entire unit. The officers will be transferred to the detective bureau and neighborhood policing, NYPD Commissioner Dermot Shea said on Monday at a news conference.

The change will affect roughly 600 plainclothes officers, he said, with officers in every precinct being reassigned as the department switches focus to community-based efforts.

“We welcome reform, but we also believe that meaningful reform starts from within,” the commissioner said. “Make no mistake, this is a seismic shift in the culture of how the NYPD polices this great city. It will be felt immediately in the communities that we protect.”

“Anti-Crime’s mission was to protect New Yorkers by proactively preventing crime, especially gun violence,” Lynch said in a statement. “Shooting and murders are both climbing steadily upward, but our city leaders have decided that proactive policing isn’t a priority anymore. They chose this strategy. They will have to reckon with the consequences.”