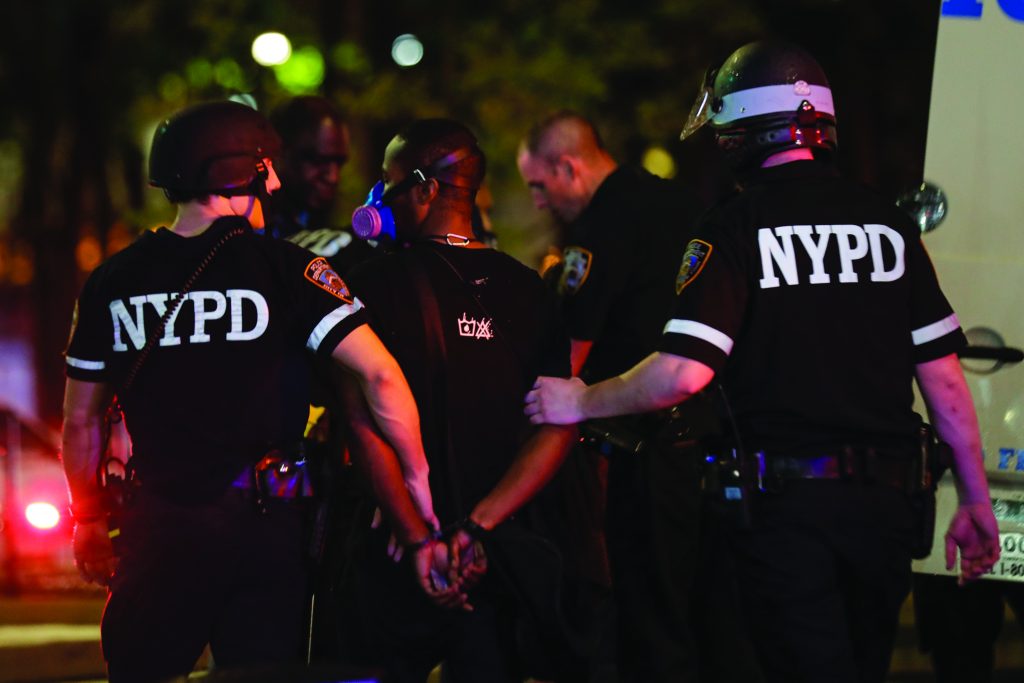 The measures were approved earlier this week by the state’s Democratic-led Legislature. Some of the bills had been proposed in years past and failed to win approval, but lawmakers moved with new urgency in the wake of massive, nationwide demonstrations over Floyd’s death at the hands of police in Minneapolis.

Cuomo was joined at the signing ceremony by the Rev. Al Sharpton and Gwen Carr, the mother of Eric Garner, who was killed by police in New York in 2014.

“Police reform is long overdue and Mr. Floyd’s murder is only the most recent murder,” Cuomo, a Democrat, said.

The laws will ban police chokeholds, make it easier to sue people who call police on others due to race, and set up a special prosecutor’s office to investigate the deaths of people during and following encounters with police officers.

Some bills, including body camera legislation, drew support from Republicans, who opposed legislation that repealed a state law long used to block the release of police disciplinary records over concerns about officers’ privacy.

Eliminating the law, known as Section 50-a, would make complaints against officers, as well as transcripts and final dispositions of disciplinary proceedings, public for the first time in decades.

Cuomo also signed an executive order requiring local government and police agencies to develop a plan with local communities to address the use of force by police, crowd management, community policing, implicit bias awareness training, de-escalation training and practices, restorative justice practices, community-based outreach, a transparent citizen complaint disposition procedure, and other issues raised by each community. If localities do not develop these plans by April 1, their police force may lose state funding.