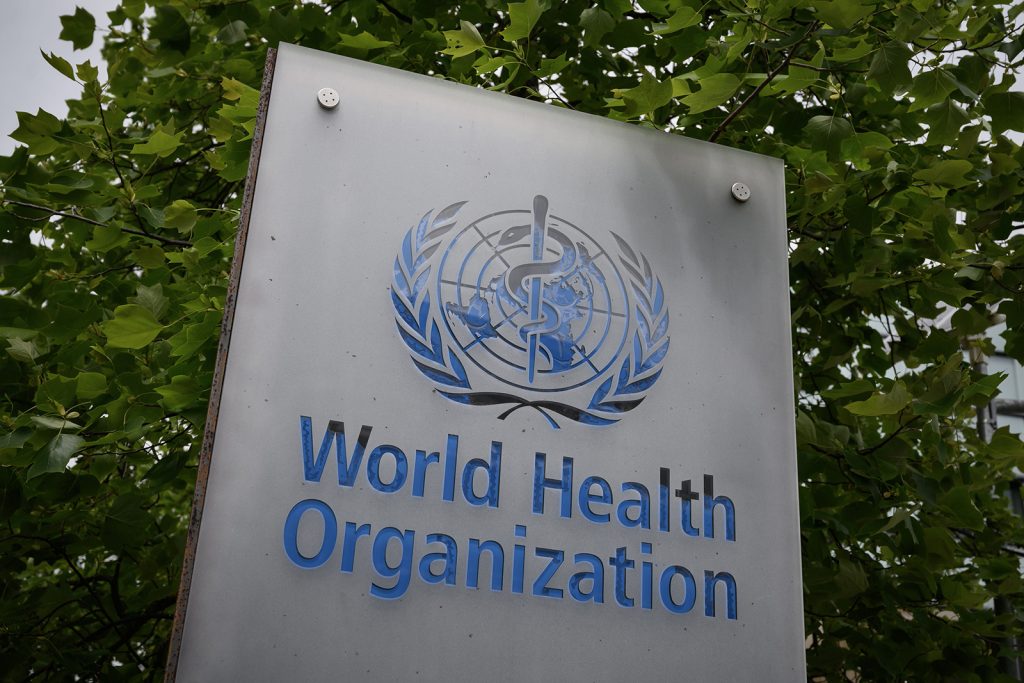 The head of the World Health Organization’s Outbreak Investigation Task Force on Tuesday clarified comments she made the day before that asymptomatic transmission of the coronavirus is “very rare,” saying her comments were in reference to “two or three studies” following asymptomatic individuals.

Maria Van Kerkhove’s comments sparked a backlash Monday from public health experts concerned about mixed messages from the WHO at a crucial time during the pandemic, when countries are relaxing economic restrictions and massive protests against racism and police brutality are sweeping the streets.

Wearing face masks has become a political statement for some while others doubt the severity of potential spread, complicating efforts by state and local leaders to enforce practices designed to limit the risks.

Van Kerkhove’s comments Monday came in response to a reporter’s question about whether asymptomatic transmission might play a larger role than the WHO previously thought, after a report from Singapore estimated around half of infected individuals showed no symptoms.

“We are constantly looking at this data and we’re trying to get more info from countries to truly answer this question,” Van Kerkhove said. “It still appears to be rare that an asymptomatic individual actually transmits onward. What we really want to be focused on is to be following the symptomatic cases.”

On Tuesday, Van Kerkhove clarified that her remarks were not in reference to the potential global spread of asymptomatic individuals, and underscored that experts still lack sufficient data on how many people without symptoms are infected. She also highlighted modeling from various groups that estimate asymptomatic transmission could be as high as 40 percent of all transmissions.

“What we need to better understand is how many people don’t have symptoms, and separately, how many of those individuals transmit to others,” she said.

Because the virus is transmitted through droplets, people with symptoms like coughing are generally understood to be at a higher risk of spreading the virus. But asymptomatic people could potentially spread the virus through yelling or singing, Health Emergencies Program Executive Director Michael Ryan said Tuesday.

The clarification did not fully placate critics of Van Kerkhove’s remarks.

“(P)ublic health communication isn’t ancillary to public health,” former Centers for Medicare and Medicaid Services Acting Administrator Andy Slavitt said in a lengthy thread on Twitter. “It is the central component in battling it.”