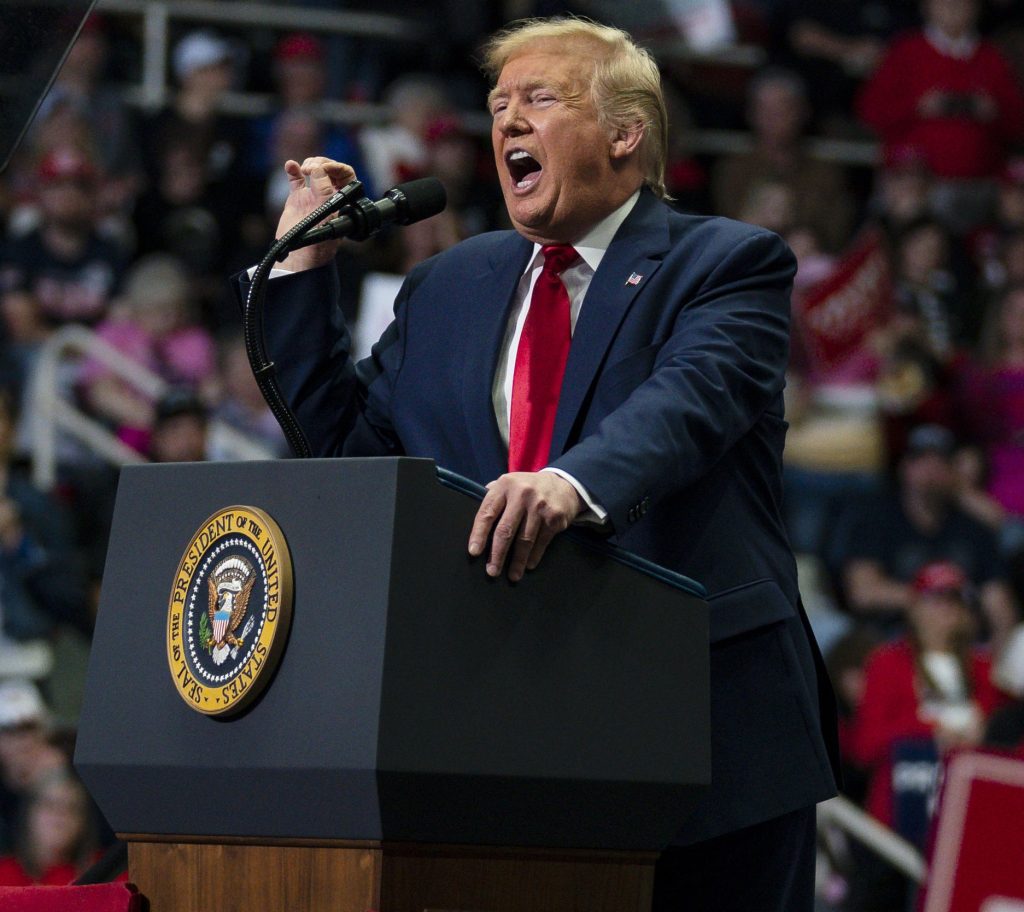 President Donald Trump plans to start holding campaign rallies again in the next two weeks, a Trump campaign official said on Monday, ending a three-month hiatus brought on by the coronavirus pandemic.

Trump, who thrives on the energy from packed arenas, has not held a rally since March 2 in Charlotte, North Carolina, and aides describe him as chomping at the bit to get out and start campaigning again ahead of the Nov. 3 U.S. presidential election.

It was unclear exactly when or where Trump’s first rally will be and the official, confirming a report in Politico, said safety measures for attendees were still being worked out.

Campaign manager Brad Parscale is to present the president with some options in the next few days. In a statement, Parscale predicted Trump rallies will surpass those of Democrat Joe Biden, whose campaigning has also been sharply curtailed due to the virus.

Trump is under pressure to reverse his tumbling prospects for re-election and is counting on a rebound in the U.S. economy, which was rocked by the global pandemic. He also is grappling with mass protests that erupted after African-American George Floyd died in police custody.

A number of public opinion polls show Biden with a lead over Trump in nationally and in some of the battleground states where the election will be decided.

Trump’s political advisers, however, see active Republican enthusiasm for his candidacy based on a record of victories by the 64 party candidates he has endorsed in special elections since the 2018 midterms.