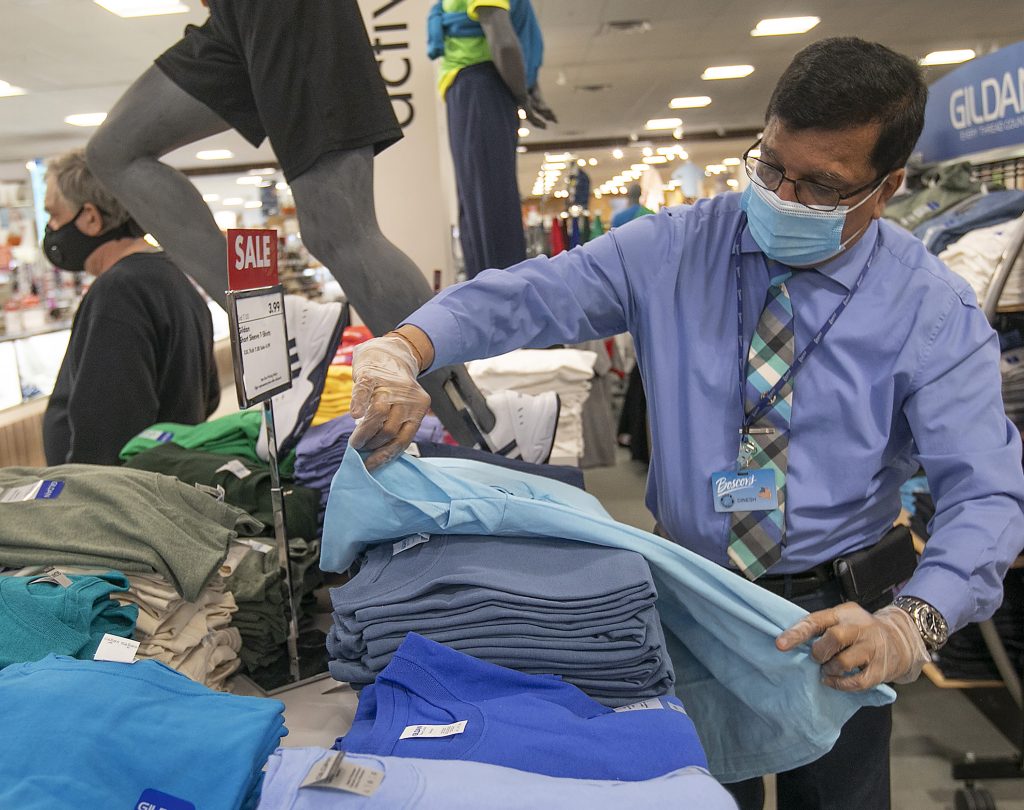 U.S. consumer confidence stabilized in May, indicating Americans are optimistic that the economic drubbing from the coronavirus pandemic will be short-lived.

The Conference Board’s index rose by 0.9 point to 86.6, according to a report issued Tuesday. The median estimate in a Bloomberg survey of economists had called for a reading of 87.

The group’s subindex of expectations, based on consumers’ short-term outlook for income, business and labor market conditions, rose for a second month to 96.9. Attitudes about the present situation dropped by 1.9 points to 71.1, the lowest since 2013, as the proportion rating business conditions as bad rose to the highest since 1983.

“While the decline in confidence appears to have stopped for the moment, the uneven path to recovery and potential second wave are likely to keep a cloud of uncertainty hanging over consumers’ heads,” Lynn Franco, senior director of economic indicators at the Conference Board, said in a statement.

U.S. stocks rose on Tuesday, reaching the highest since early March, as investors speculated the worst of the pandemic’s damage to the global economy has passed.

The share of respondents expecting better business conditions in six months improved to a record 43.3%, while the proportion expecting more jobs was down slightly to 39.3%.

But just 14% of respondents said they expected their incomes to increase in the next six months, the smallest share since 2013. “Consumers remain concerned about their financial prospects,” Franco said.

While states are letting businesses re-open and Americans are starting to venture out again, confidence will be highly dependent on how well the coronavirus is contained and whether there’s a second wave of infections.

Economists expect a significant pick-up in activity in the third quarter, but a return to normal is still nowhere in sight as tens of millions of Americans are out of work and schools remain closed, with no vaccine or significant treatment yet available for COVID-19.