Israel Israelis Coming Out of Lockdown Feeling Down
CoronavirusIsrael 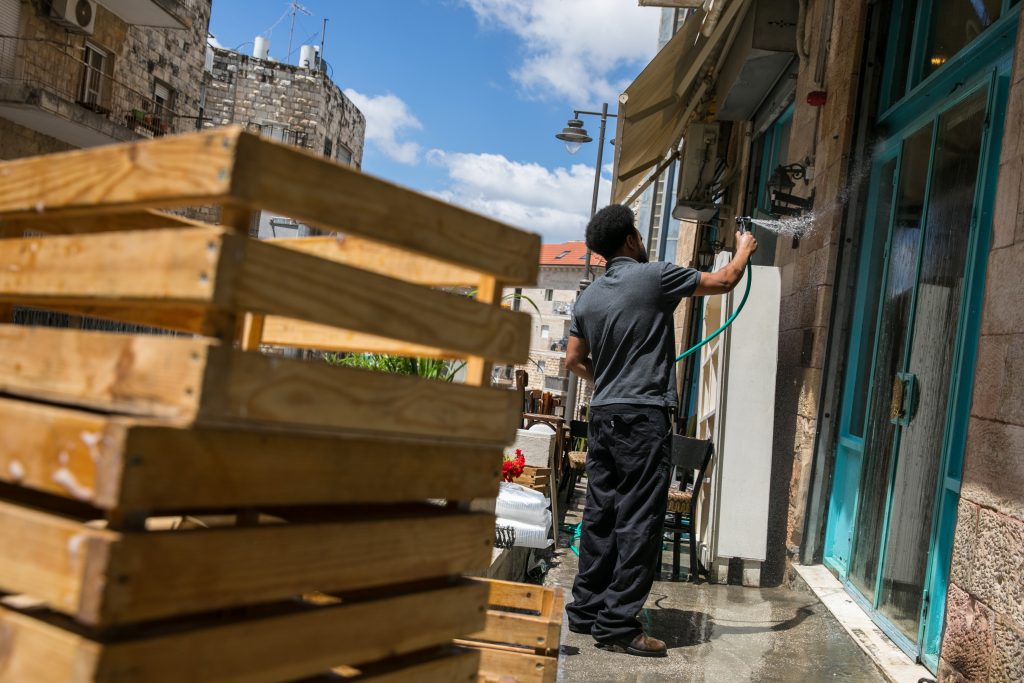 It came as no surprise when the Central Bureau of Statistics released data showing that many Israelis are emerging from the coronavirus crisis in a state of anxiety.

The CBS found that one-third of Israelis have suffered emotionally during this stressful period.

A quarter of parents said their children’s emotional state had deteriorated, and twenty-six percent of people over the age of 65 described themselves as being in a negative mental state, according to the study released on Tuesday.

The report entitled “Civil resilience during the coronavirus crisis,” was conducted after the lockdown was lifted.

Some 18 percent of the population still describe themselves as lonely and 16 percent as depressed, the report said.