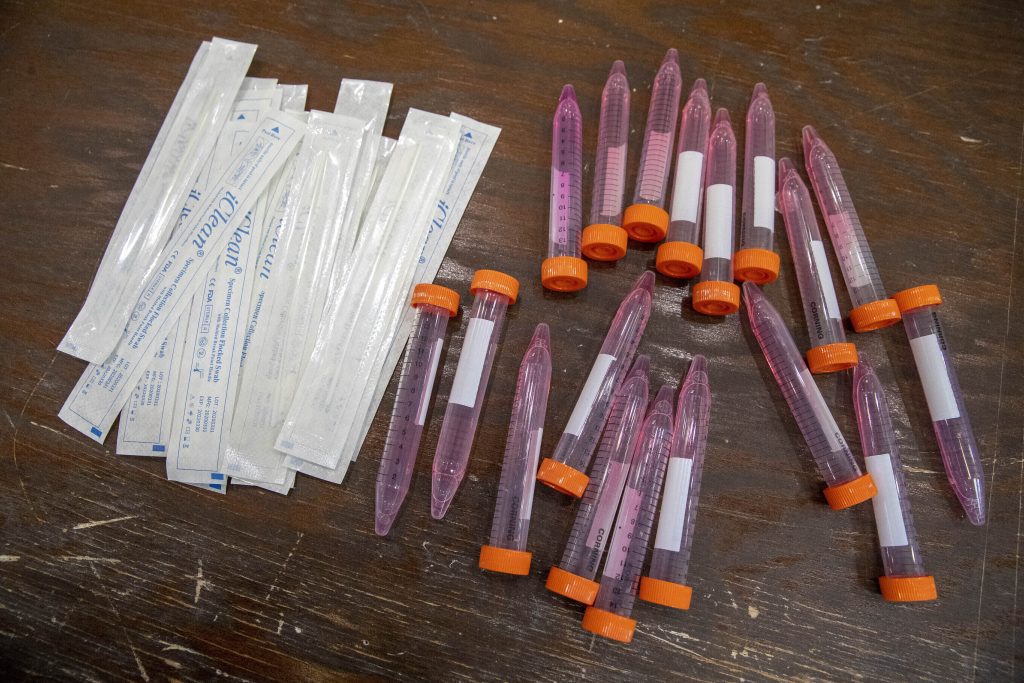 Elected officials, businesses and others are depending on coronavirus testing and infection-rate data as states reopen so that they will know if a second wave of contagion is coming — and whether another round of stay-at-home orders or closings might be needed.

But states are reporting those figures in different ways, and that can lead to frustration and confusion about what the numbers mean. In some places, there have been data gaps that leave local leaders wondering whether they should loosen or tighten restrictions. In others, officials are accused of spinning the numbers to make their states look better and justify reopening.

Even the U.S. Centers for Disease Control and Prevention has been lumping together tests that measure different things.

Such errors render the CDC numbers about how many Americans are infected “uninterpretable,” creating a misleading picture for people trying to make decisions based on the data, said Ashish Jha, director of Harvard’s Global Health Institute.

“It is incumbent on health departments and the CDC to make sure they’re presenting information that’s accurate. And if they can’t get it, then don’t show the data at all,” Jha said. “Faulty data is much, much worse than no data.”

Officials at the CDC and in multiple states have acknowledged that they combined the results of viral tests, which detect active cases of the virus essentially from the onset of infection, with antibody tests, which check for proteins that develop a week or more after infection and show whether a person has been exposed at some point in the past.

Viral test results should be reported separately, public health experts say. That allows for tracking of how many people have confirmed active infections, the percentage of people testing positive and how those numbers change over time — all crucial for guiding public policy.

Mixing the results makes it difficult to understand how the virus is spreading. It can give the false impression that the rate of positive test results is declining.

The CDC told The Associated Press on Friday that the problem started several weeks ago when the agency began collecting data from states using an electronic reporting system that had been developed for other diseases. At the time, nearly all lab results being reported were from live viral testing. But in the ensuing weeks, antibody tests expanded and CDC officials realized they had a growing number of those mixing in with the viral results, the CDC’s Dr. Daniel Pollock said.

Pollock said officials are working to separate the data, but it is a labor-intensive process that could take another week or two. He acknowledged the agency could have moved to fix the problem sooner.

Gov. Doug Ducey of Arizona used a graph showing a declining rate of positive tests earlier this month when he announced that barbers, salons and restaurants could reopen.

Ducey did not disclose during his news conference that the figures combined diagnostic and antibody tests. Positive results from diagnostic tests were declining, according to published state data, but adding the antibody tests made the decline look steeper.