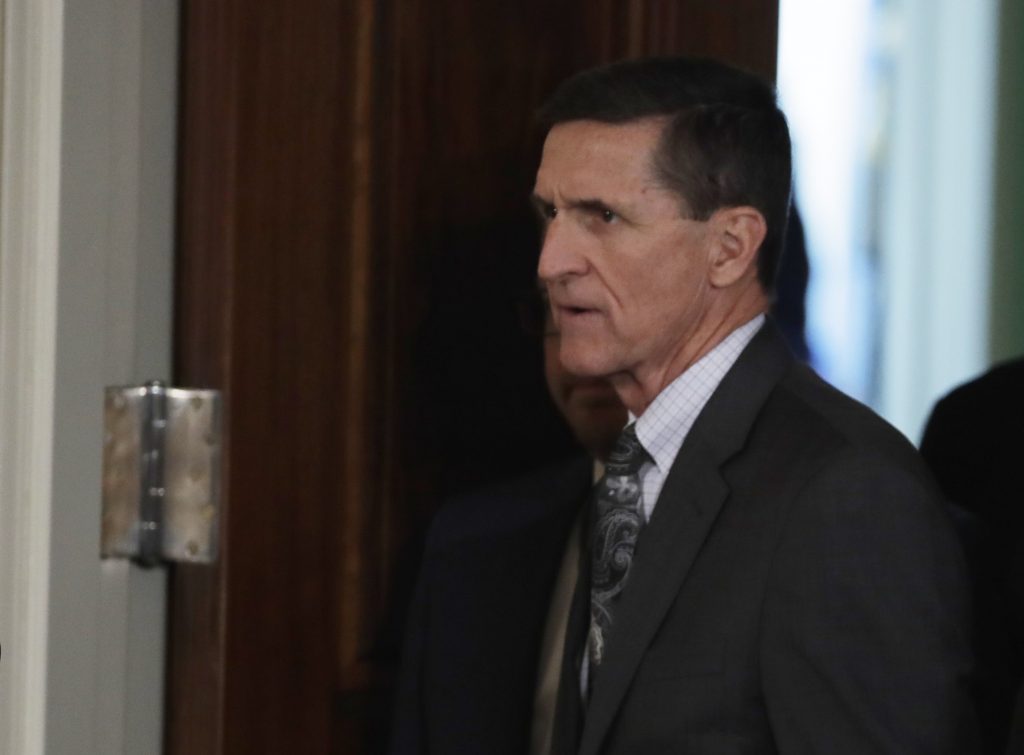 An appeals court on Thursday ordered the judge in Michael Flynn’s case to defend his actions after Flynn’s attorneys accused the judge of bias, and asked that the case be reassigned and for his conviction to be dismissed immediately as requested by the Justice Department.

A three-judge panel of the U.S. Court of Appeals for the District of Columbia Circuit took the unusual step of ordering Judge Emmet Sullivan to address the request from Flynn, President Donald Trump’s former national security adviser, within 10 days while inviting the Justice Department to comment.

Sullivan last week put Flynn’s case on hold and invited outside groups and a retired federal judge to argue against the Justice Department’s pending request to toss the former three-star general’s conviction. Sullivan also asked the retired judge to examine whether Flynn may have committed perjury while pleading guilty to lying about his pre-inauguration contacts with Russia’s ambassador.

Sullivan’s move prompted Flynn’s attorneys to ask the D.C. Circuit to intervene, accusing the judge of overreaching into what they called prosecutors’ exclusive authority to decide whether to charge or drop a case, and of harboring hostility toward their client. Flynn’s lawyer Sidney Powell told the appeals court this week that Sullivan’s orders “reveal his plan to continue the case indefinitely, rubbing salt in General Flynn’s open wound from the Government’s misconduct and threatening him with criminal contempt.”

The brief order Thursday from the D.C. Circuit came from Judges Karen LeCraft Henderson, Robert Wilkins and Neomi Rao. The court asked Sullivan to file a response “addressing petitioner’s request that this court order the district judge to grant the government’s motion to dismiss.”

In response to the order Thursday, Powell said, “Obviously the court is taking the issue very seriously, as it should.”

The Justice Department did not immediately respond to a request for comment.

This month, the Justice Department moved to toss out the guilty plea of the highest-ranking Trump adviser convicted in special counsel Robert Mueller’s Russia investigation. The department concluded that Flynn should never have been interviewed by the FBI and therefore his lies concealing his Russian contacts were immaterial to any crime. Critics dispute the department’s move, saying it distorted facts and appeared to serve the president’s personal political interests by giving an aide impunity to lie to government investigators.

Flynn pleaded guilty to lying in an FBI interview on Jan. 24, 2017, to conceal conversations with Sergey Kislyak, Russia’s ambassador to the United States at the time. The conversations involved talks before Trump took office about avoiding U.S. sanctions and other policies imposed late in President Barack Obama’s administration after Russia interfered in the 2016 presidential election.