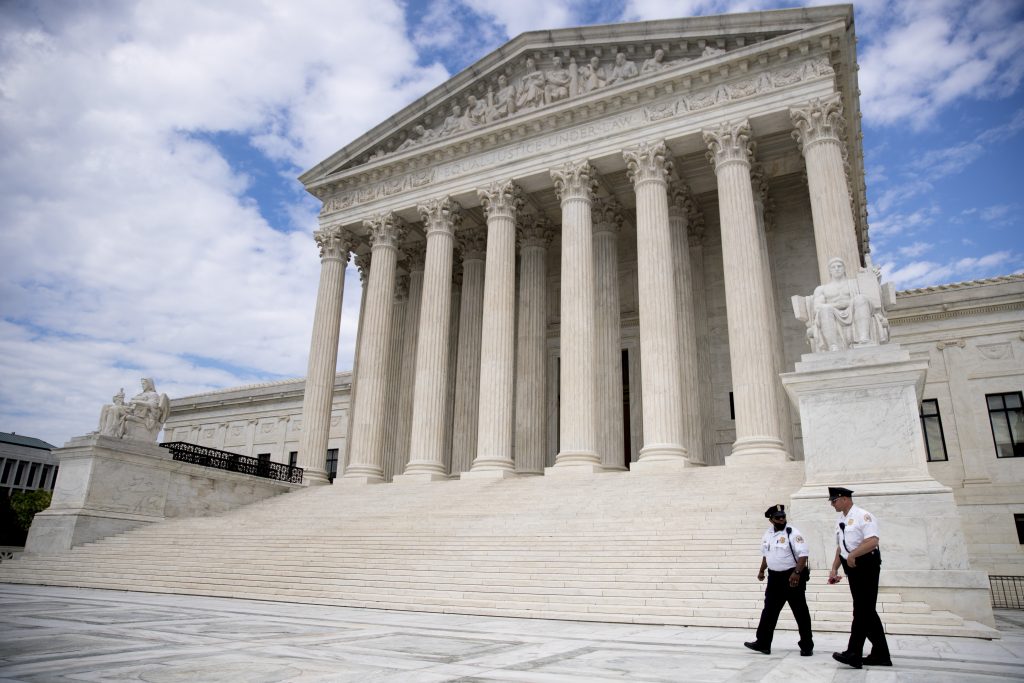 The court’s unsigned order keeps previously undisclosed details from the investigation of Russian interference in the 2016 election out of the hands of Democratic lawmakers at least until early summer. The court will decide then whether to extend its hold.

The federal appeals court in Washington ruled in March that the documents should be turned over because the House Judiciary Committee’s need for the material in its investigation of President Donald Trump outweighed the Justice Department’s interests in keeping the testimony secret.

Mueller’s 448-page report, issued in April 2019, “stopped short” of reaching conclusions about Trump’s conduct, including whether he obstructed justice, to avoid stepping on the House’s impeachment power, the appeals court said.

The committee was able to persuasively argue that it needed access to the underlying grand jury material to make its own determinations about the president’s actions, the court said.

The materials initially were sought last summer, but by the time the appeals court ruled in March, Trump had been impeached by the House and acquitted by the Senate.

The Justice Department said in its Supreme Court filings that the court’s action was needed in part because the House hasn’t given any indication it “urgently needs these materials for any ongoing impeachment investigation.”

The House had opposed the delay on the grounds that its investigation of Trump was continuing, and that time is of the essence because of the approaching election. The current session of the House will end Jan. 3, and lawmakers elected in November will take their seats.

The committee investigation “continues today and has further developed in light of recent events,” the House told the justices, citing the “possible exercise of improper political influence” on decisions to seek a shorter prison term for Trump confidant Roger Stone and end the prosecution of former national security adviser Michael Flynn, despite his two guilty pleas.

The case is one of several ongoing court disputes between the Trump administration and Congress.

The Supreme Court heard arguments last week over whether Trump’s accountants and banks must turn over financial records to House committees. The administration is not a party to the case, but is backing the president.

The appeals court also is weighing whether former White House counsel Don McGahn must appear before the committee to answer questions related to the Mueller investigation. And the Justice Department has said it will ask the Supreme Court to step in and kill a lawsuit alleging that Trump is illegally profiting off the presidency through his luxury Washington hotel.

Mueller’s report detailed multiple interactions between the 2016 Trump campaign and Russia, and examined several episodes involving the president for potential obstruction of justice. Mueller said his team did not find sufficient evidence to establish a criminal conspiracy between the campaign and the Kremlin to tip the election, though pointedly noted that he could not exonerate the president for obstruction.

Portions of the report were blacked out, including grand jury testimony and material that Mueller said could harm ongoing investigations or infringe on the privacy of third parties.

Grand jury testimony is typically treated as secret, in part to protect the privacy of people who are not charged or are considered peripheral to a criminal investigation. But several exceptions allow for the material to be turned over, including if it is in connection with a judicial proceeding.

Lower courts agreed with lawmakers that impeachment is considered a judicial proceeding, rejecting Justice Department arguments to the contrary.