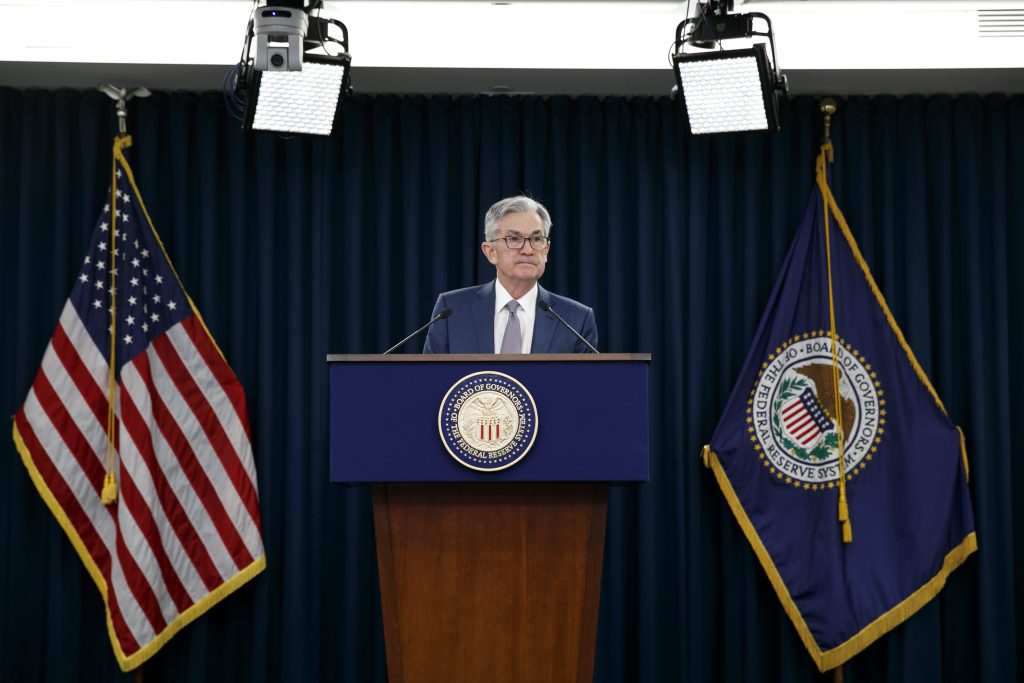 The Fed says it will also continue to buy Treasury and mortgage bonds to help keep rates low and ensure that companies can continue to lend easily to each other amid a near-paralysis of the economy caused by the coronavirus. The central bank did not specify any amounts or timing for its bond purchases.

“The Federal Reserve is committed to using its full range of tools to support the U.S. economy in this challenging time,” the central bank said in an unusually sweeping declaration at the top of its statement.

The Fed’s policy statement also said the viral outbreak and measures to contain it are “inducing sharp declines in economic activity and a surge in job losses.”

Widespread business shutdowns have caused roughly 30 million workers to lose jobs over the past month and a half. As layoffs mount, retail sales are sinking, along with manufacturing, construction, home sales and consumer confidence.

During two emergency meetings in March, the central bank cut its benchmark rate to a range between zero and 0.25% . It has also announced nine new lending programs to pump cash into financial markets and provide support to large and medium-sized businesses as well as cities and states.

The Fed’s statement Wednesday came on the same day that the Commerce Department released grim news about the economy: Economic output shrank at a 4.8% annual rate in the first three months of the year — the worst showing since the Great Recession struck near the end of 2008.

The economic picture is expected to grow ever darker, with the economy forecast to contract at a shocking 30% to 40% annual rate in the April-June quarter. The unemployment rate could reach 20% when April’s jobs report is released next week.