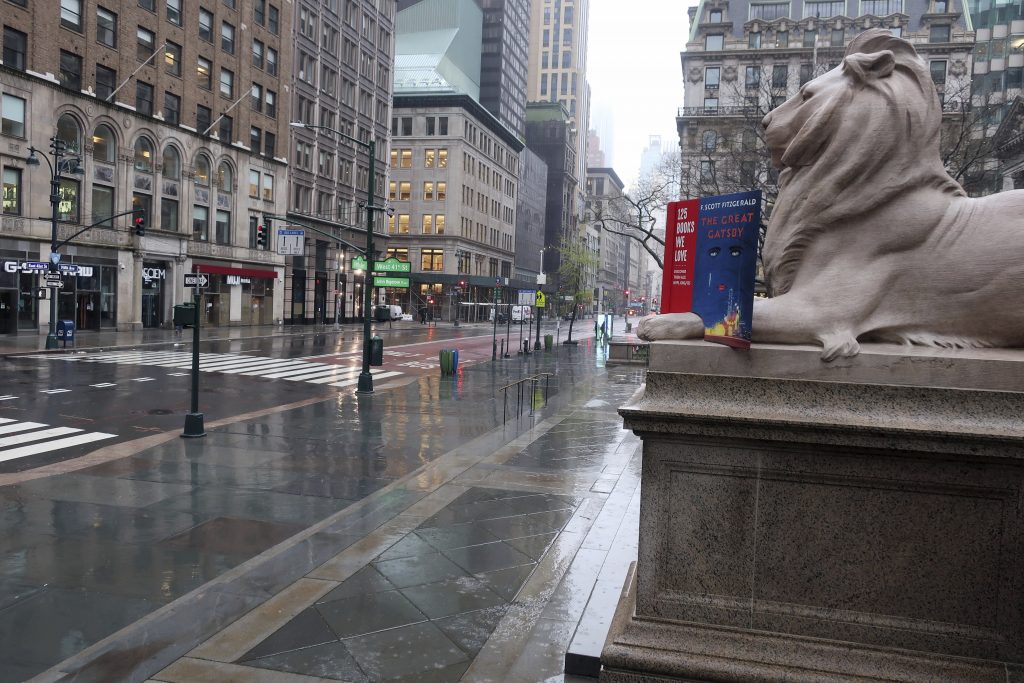 Mayor Bill de Blasio announced Monday that the events would be canceled or at least postponed, saying that it was a painful but necessary step as the city continues to fight the coronavirus.

“They will be back, and we will find the right way to do it,” he said, allowing that it’s not yet clear whether it will be realistic to reschedule the events this year.

The number of people dying from COVID-19 in New York state continues to slowly drop, with 478 fatalities tallied on Sunday. It was a third straight day of decreases and the lowest death toll since April 1, when 432 people died.

The state tally excludes more than 4,000 New York City deaths that were blamed on the virus on death certificates but weren’t confirmed by a lab test.

After weeks of increases in deaths and hospitalizations in the epicenter of the U.S. outbreak, Cuomo said the big question now is how fast the descent will be if New Yorkers continue to abide by social distancing restrictions.