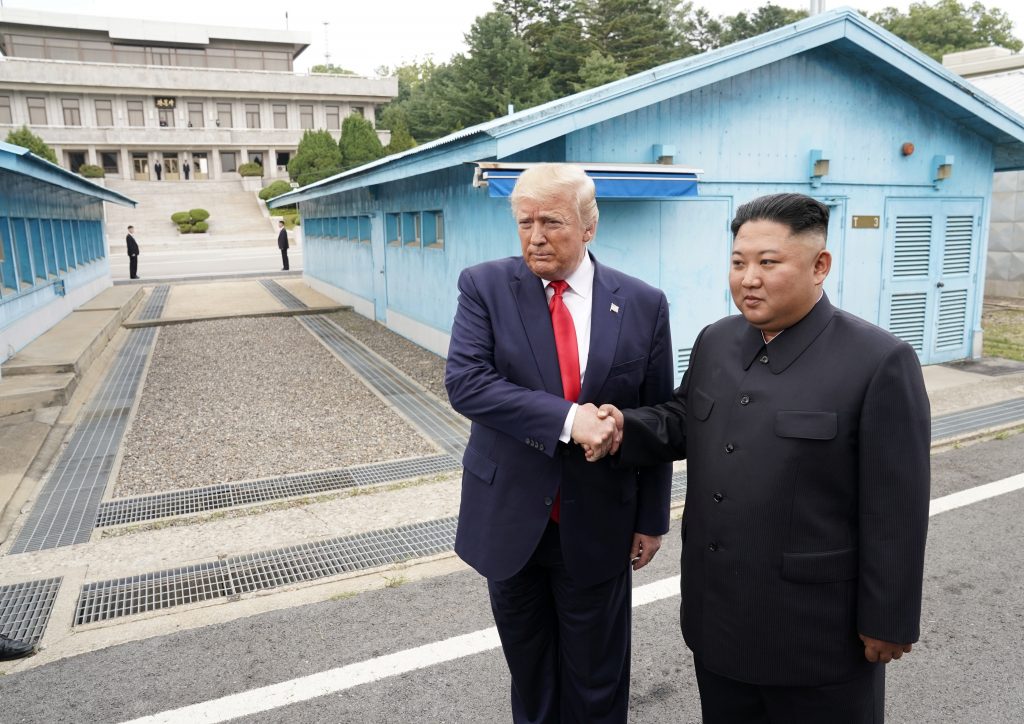 Early on Sunday, President Trump said that he had recently received a letter from the North Korean leader.