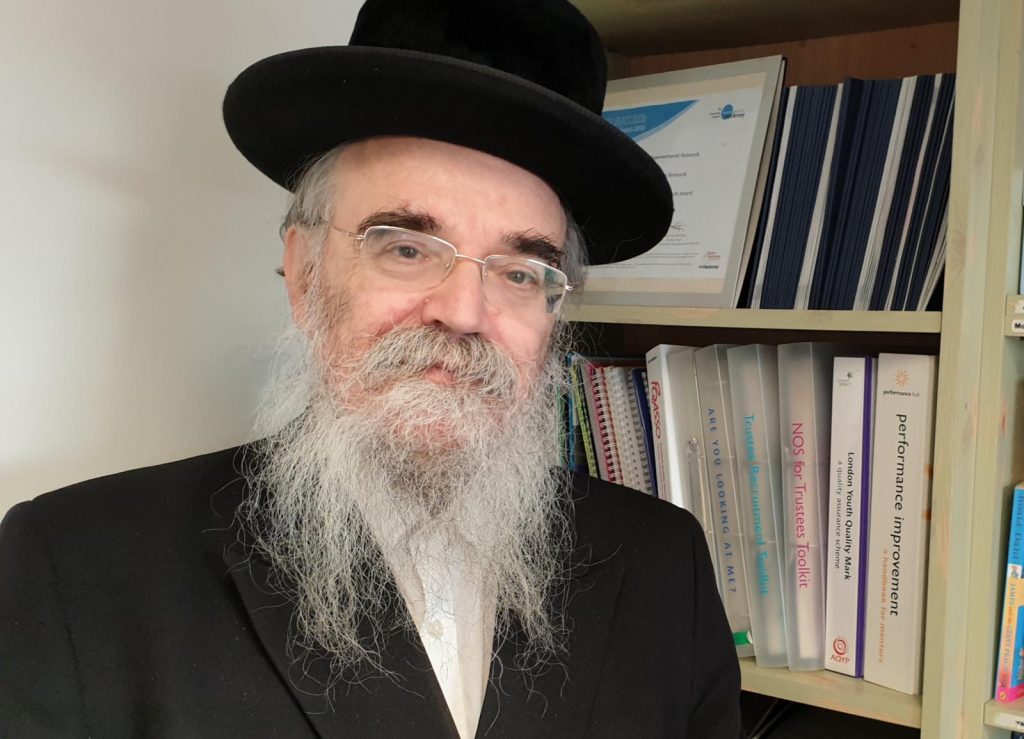 A wave of shock, sorrow and disbelief spread across the kehillah in the U.K. as the news broke on Monday evening of the tragic petirah of Rabbi Avrohom Pinter, z”l, of Stamford Hill, from COVID-19.

Rabbi Pinter was a unique figure. An askan both within and beyond the kehillah, he had friends and acquaintances across the whole kehillah, the broader Anglo-Jewish community, the local community of Hackney, where he was a Councillor for a number of years, and in many other areas of government and politics. For many people in the wider community, he was the face of the chareidi kehillah.

He was the principal of Yesodey Hatorah School, a mossad of which he was deservedly proud, and as such, the mechanech of generations of girls in Stamford Hill. He was also a father figure and mentor to many people who themselves are leaders of organisations and the breadth of the tributes which are pouring in now is a testimony to that. It is rare in the U.K. for a chassidishe rabbi to be mourned equally by schoolgirls, Rabbanim, the Bishop of London, pillars of the Anglo-Jewish community and the Mayor of London.

Rabbi Pinter was a pillar of advice and support to Hamodia U.K. and will be hugely missed on a personal level. He always had a smile, a story and a vort to share and had the gift of making everyone feel like they were his best friend.

A full tribute will, iy”H, be published after Yom Tov.