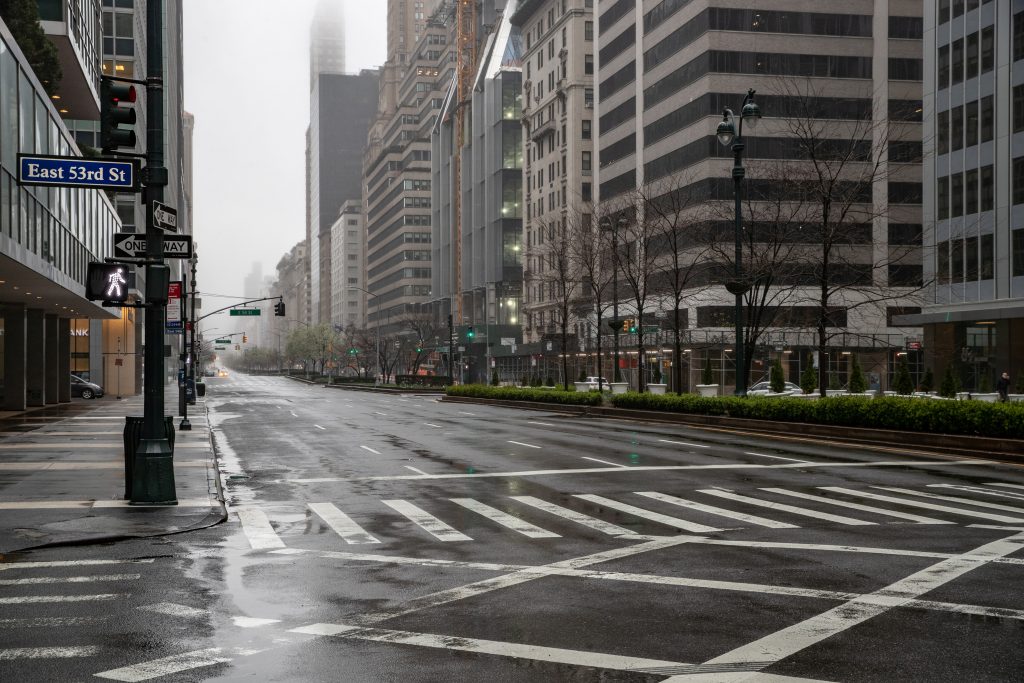 New York State’s death toll from the coronavirus outbreak climbed Sunday above 1,000, less than a month after the first known infection in the state.

Most of those deaths have come in just the past few days.

New York City reported in the evening that its toll had risen to 776. The total number of statewide deaths isn’t expected to be released until Monday, but with at least 250 additional deaths recorded outside the city as of Sunday morning, the state’s total fatalities was at least 1,026.

The virus and the disease it causes, COVID-19, has torn through New York with frightening speed.

The first known infection in the state was discovered March 1 in a health care worker who recently returned from Iran. Two days later, the state got its second case, a lawyer from the suburb of New Rochelle.

By March 10, Gov. Andrew Cuomo had declared a “containment area” in New Rochelle that shuttered area schools and houses of worship. That same day, the metropolitan area saw its first fatality: a man who worked at a harness track in Yonkers and lived in New Jersey.

By March 12, the state had banned all gatherings of more than 500 people, darkening Broadway theaters and sports arenas. A day later, the first New York resident died, an 82-year-old woman with emphysema.

More severe restrictions came March 20, when Cuomo ordered all nonessential workers to stay home, barred gatherings of any size and instructed anyone out in public to stay at least 6 feet from other people. At the time, only 35 New Yorkers had been killed by the virus.

That was only nine days ago.

It took Spain 18 days to go from its first death to its 1,000th, according to data compiled by Johns Hopkins University. Italy took 21 days. New York State took 16 days.

New Yorkers are hearing a constant wail of sirens as weary ambulance crews respond to a record volume of 911 calls.

The city’s ambulances are responding to about 6,000 calls a day — more than 50% above the average. Fire Commissioner Daniel Nigro said Sunday that the last five days have been the busiest stretch in the history of the city’s EMS operation.

“This is unprecedented,” de Blasio said. “We have never seen our EMS system get this many calls — ever.”

Nigro said the surge is delaying responses to lower-level calls. De Blasio said the city is planning to shift personnel onto EMS crews to help keep up with demand.