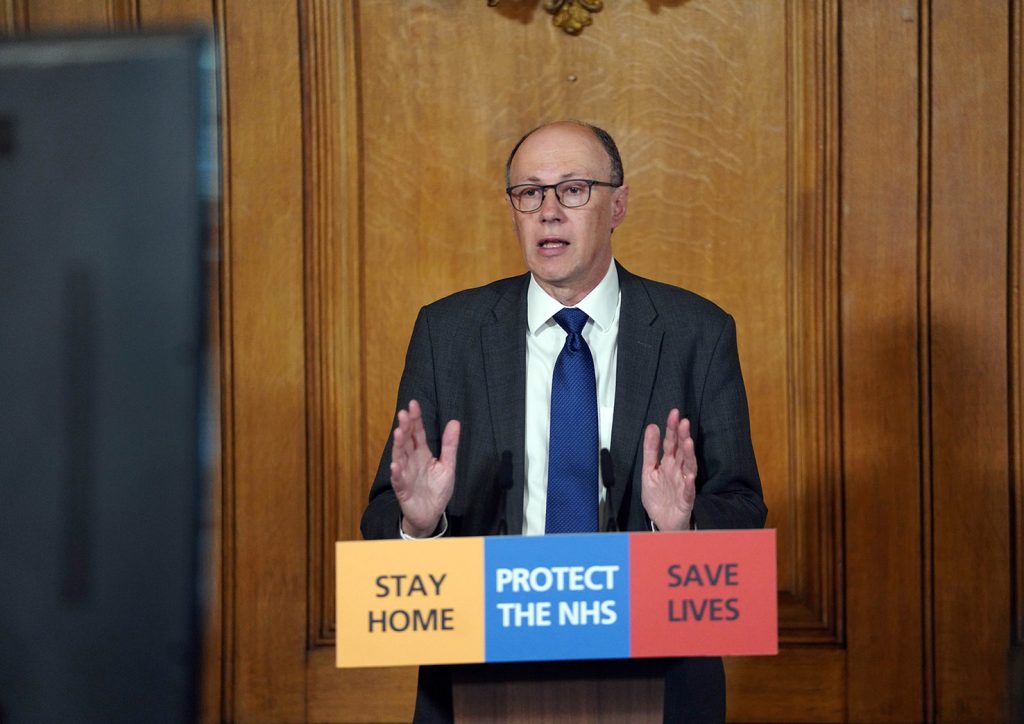 The United Kingdom will do well if it manages to keep the coronavirus death toll below 20,000, a senior health official said on Saturday after the deadliest day so far of the outbreak saw the number of fatalities rise to more than 1,000.

Stephen Powis, the medical director of National Health Service England, warned the public against complacency and said everyone had to play their part in hindering the spread of the virus.

The number of confirmed cases stood at 17,089 on Saturday morning. The death toll rose by 260 in a day to 1,019, the seventh highest toll in the world behind Italy, Spain, China, Iran, France and the United States.

When asked if Britain was on the same trajectory as Italy, where the death toll has passed 9,000, Powis said that if the public adhered to the nationwide lockdown the total toll could be kept below 20,000.

“If it is less than 20,000… that would be a good result, though every death is a tragedy, but we should not be complacent about that,” he said at a news conference in Downing Street.

Prime Minister Boris Johnson became the first leader of a major power to announce a positive test result for coronavirus on Friday. He is self-isolating in Downing Street but still leading the U.K. response to the crisis.

Britain is bracing for the epidemic to peak in the coming weeks, and is building field hospitals in London, Birmingham, Manchester and Cardiff to bolster its state-run National Health Service (NHS).

The government, which had been criticized by some doctors and nurses for not providing them with enough protective gear and testing kits, said on Friday it was introducing a much bigger testing regime, with checks for health workers in England.

Frontline medical staff in Wales, Scotland and Northern Ireland are already being tested.

As the British government urged the public to stay indoors, the virus struck at Downing Street itself. Besides Johnson, Health Minister Matt Hancock has also tested positive and chief medical adviser Chris Whitty is self-isolating with symptoms.

The minister for Scotland, Alister Jack, said on Saturday he had developed a temperature and a cough in the past 24 hours and was now working from home in isolation. He has not been tested for coronavirus.

Jack spoke in the House of Commons on Wednesday, immediately before Johnson appeared at the weekly Prime Minister’s Questions session, during which Jack was seated on the government bench behind Johnson.

Efforts were underway to keep building up the NHS’s ability to cope.

Hospitals have been rushing to increase intensive care capacity, including turning operating theaters and recovery areas into beds for critically ill patients.

“At the moment, I am confident the capacity is there,” Powis said. “We have not reached capacity.”