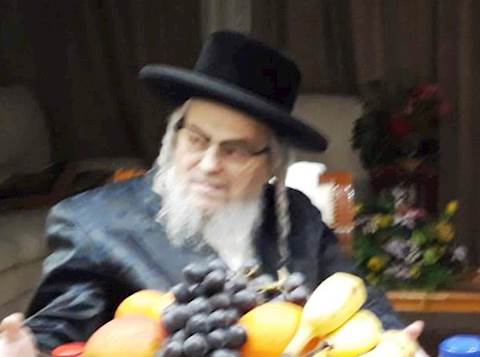 The Chassidic world, and the London community, mourns the sudden petirah of Harav Uri Ashkenazi, zt”l, the Stanislaver Rebbe of London, who was niftar on Thursday morning in London at the age of 76.

The Rebbe was the son of Harav Meshulam Yissachar Ashkenazi, the previous Stanislaver Rebbe of London. Harav Uri married the daughter of the Nadvorna-Hadera Rebbe, zy”a.

After the petirah of his father, in 5755/1995, Harav Uri was named Rebbe in London. He was a famous mohel in London, and over the years served as mohel for thousands of children.

He was hospitalized in a serious state Wednesday after testing positive for coronavirus, and was niftar on Thursday.