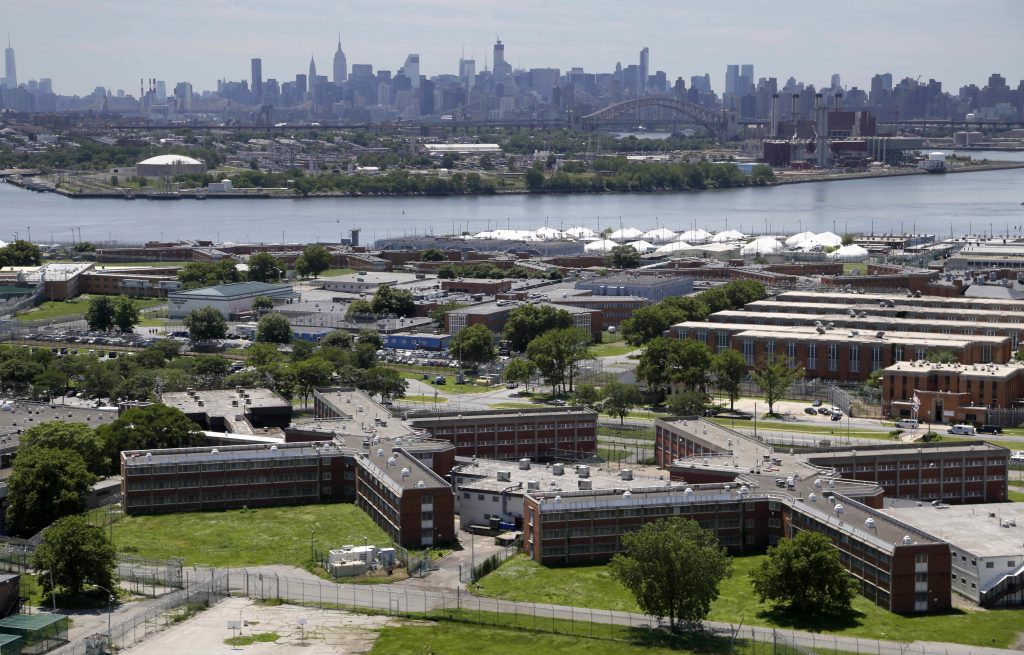 New York’s governor said Sunday that he was exasperated that people are still ignoring his social distancing orders, saying he spent part of the previous day watching people clustering in groups and acting as if it were just another nice spring day.

“There is a density level in New York City that is wholly inappropriate. You would think there is nothing going on. In parts of New York City, it was just a bright, sunny Saturday,” Gov. Andrew Cuomo said.

He said city officials must come up with a plan immediately to prevent people from congregating in parks or elsewhere, saying it was a matter of life and death.

Nearly 2,000 people have been hospitalized in the state with the virus and 114 have died, Gov. Cuomo said. More than 15,000 have tested positive statewide, including 9,000 in New York City.

“I don’t know what they’re not understanding,” Cuomo said, his voice rising. “This is not life as usual.”

New York’s new rule banning people from congregating in groups doesn’t take effect until 8 p.m. Sunday, but some people were widely flouting the law in spirit on Saturday in Brooklyn’s 320-acre Prospect Park. Packs of teenagers clustered around benches. Groups of people sprawled out on picnic blankets. A dozen men laughed and smoked in a circle.

Meanwhile, two blocks from the park, a woman wearing a mask staggered into a neighborhood hospital, coughing, wheezing and clutching her chest.

More on the latest coronavirus developments in New York:

A fourth resident has died of the coronavirus at a Long Island retirement community and 13 residents have tested positive for the virus.

An 89-year-old woman who was in hospice care for a separate medical condition died Friday night, officials at Peconic Landing in Greenport said. The other three who died were in their 90s and were in assisted living with underlying medical conditions.

For most people, the virus causes mild or moderate symptoms such as fever and cough, and the vast majority recover. For some, especially older adults and people with existing health problems, it can cause more severe illness, including pneumonia, or death.

The largest coronavirus jail outbreak in the nation has been reported in New York City, with at least 38 people testing positive at the notorious Rikers Island complex and nearby facilities.

Another inmate became the first in the country to test positive in a federal jail.

Jacqueline Sherman, interim chairwoman of the Board of Correction, said 12 Department of Correction employees, five Correctional Health Services employees and 21 people in custody at Rikers and city jails have tested positive for the coronavirus in the past week and at least 58 others were being monitored in contagious disease and quarantine units.

More than 2.2 million people are incarcerated in the United States and there are growing fears that an outbreak could spread rapidly through a vast network of federal and state prisons, county jails and detention centers.

“Let’s make it easier for every voter to cast their vote without spreading the coronavirus and jeopardizing public health,” James said in a statement. “Democracy should not be suspended if there is a safe alternative.”

The Erie County Board of Elections released a special absentee ballot application almost two weeks ago listing “public health emergency (COVID-19)” as an option for voting absentee in the special election to fill the open seat in the 27th congressional district. James said the executive order she’s seeking goes further by ensuring every eligible voter is automatically sent an absentee ballot.