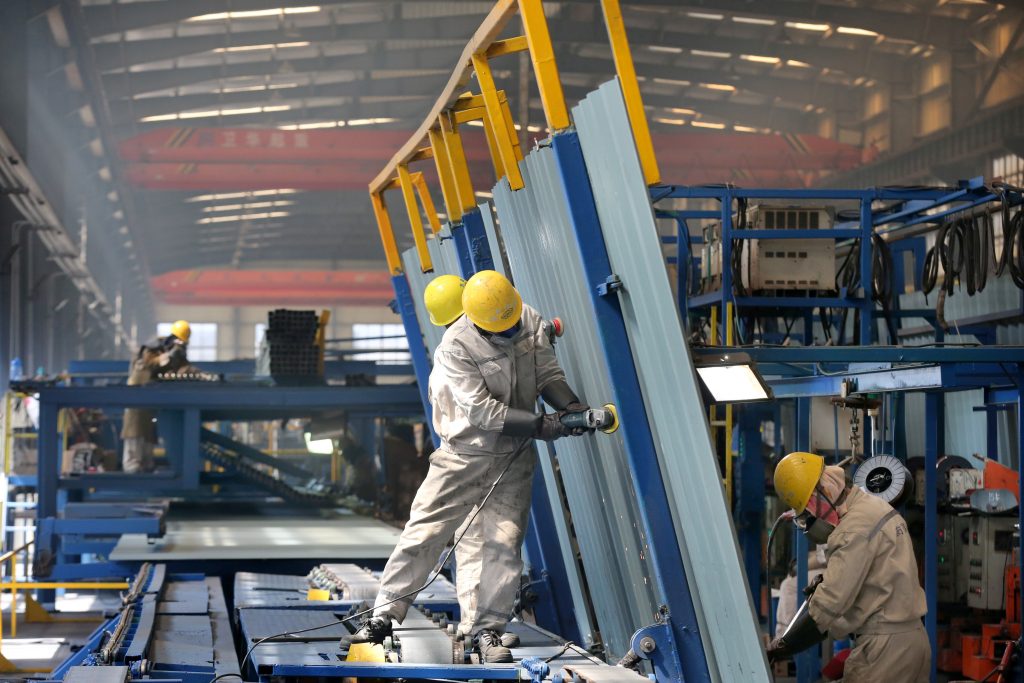 China reported another rise in new coronavirus cases on Tuesday as infections from abroad outnumbered cases of local transmission for a fourth consecutive day, prompting some parts of the country to tighten monitoring of foreign travelers.

Mainland China had 21 new confirmed cases on Monday, the National Health Commission said, up from 16 a day earlier. Of the new cases, 20 involved infected travelers from abroad.

In contrast, mainland China only had one case of locally transmitted infection on Monday, in Wuhan, capital of central Hubei Province where the flu-like disease appeared in humans late last year.

The capital Beijing accounted for nine of the imported new cases even as it imposed tough restrictions to screen out and isolate infections coming from abroad.

Beijing Capital International Airport has cordoned off a special zone for all international flights, with all disembarking passengers required to submit to health checks.

Beijing also closed its new Daxing airport to international flights and redirected them to the older Capital International Airport in the northeast of the city, in order to contain any new infections in one facility.

In the central city of Wuhan officials said they would begin requiring overseas arrivals to undergo 14-day quarantine at a central location at the people’s own cost, emulating Beijing.

Other cities in Hubei Province, of which Wuhan is the capital, are doing the same, as is Anhui Province.

Wuhan, a transport and industrial hub of 11 million people, is the epicenter of China‘s outbreak and the origin of the pandemic that has now infected more than 100,000 people beyond China‘s borders.

Officials in the city initially tried to cover up the outbreak when it began late last year, but Beijing has lately sought to emphasize the positive role China has played in controlling the global spread of the disease.

An editorial in the official China Daily said the rest of the world should learn from China and follow the principles of early detection, early quarantine and early treatment.

Top Chinese diplomat Yang Jiechi told Secretary of State Mike Pompeo on Monday that attempts by U.S. politicians to denigrate China‘s efforts to curb the coronavirus would not succeed, and could lead to retaliation.

The tally of confirmed U.S. cases has multiplied rapidly in recent days, exceeding 4,660. At least 87 people in the United States have died of the disease.

Around the world, there have been more than 7,160 deaths linked to coronavirus across 163 countries and territories, according to a Reuters tally based on official statements. China now accounts for less than half of those deaths.

With the numbers of new infections dwindling in China, Xinhua news agency reported that a first batch of medical workers who had traveled to Hubei Province to assist with the crisis had departed on Tuesday morning.

“Over 90% of large-scale industrial companies in regions outside of Hubei have resumed production, and resumption rates for places including Zhejiang, Jiangsu and Shanghai are close to 100%,” Meng Wei, spokeswoman of the state planner told a news briefing on Tuesday.

The number of railway loadings had returned to normal levels, and civil aviation, ports and water transportation were all operating normally, she added.